Gun Fire: the re-publication of a renowned WFA journal

Between 1985 and 2004 a magazine was regularly produced by Dr Alf Peacock, who was (between 1988 and 1997) the Chairman of 'Northern Area' (subsequently the 'Yorkshire and Humberside' Branch) of The Western Front Association. The magazine - entitled 'Gun Fire' - examined a wide range of aspects of the First World War. It was very well received and produced to the highest standards. However, it is now difficult to obtain back copies of the publication and some early editions are very rare indeed.

We are delighted to announce that these magazines are now available for WFA members in the 'Members Area' of the WFA web site. (Click the 'Member Login' button at the top of the 'front page' of the web site). 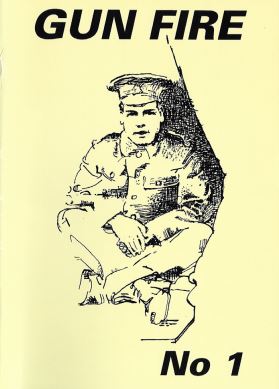 The number of pages in each edition varied, the first edition running to less than 50 pages, but thereafter each edition was usually between 56 and 70 pages in length, but with some special editions running to over 80 pages. There were also some 'bumper' editions (the two 'Alternative Guides to the Western Front') which ran to 115 and 144 pages.

Virtually every issue contained reviews (these were often 'No Holds Barred' - Alf did not mince his words) with other regular features included 'Before Endeavours Fade', this being a mini-guide to areas to visit on the Western Front. This seems to have been intended to fill in gaps Alf perceived existed in Rose Coombe's book of the same name. It is likely this series of articles brought about the idea of the two 'Alternative Guides' which came out as issues 21 and 26 of Gun Fire. 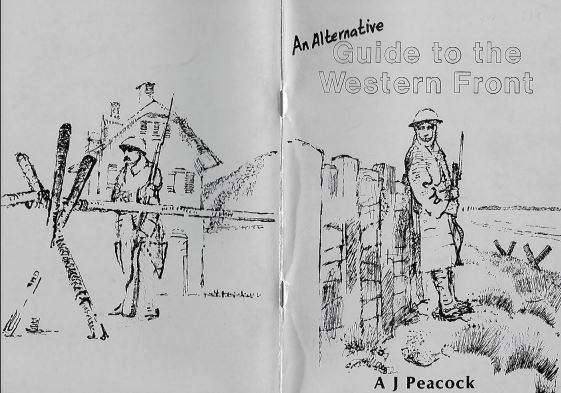 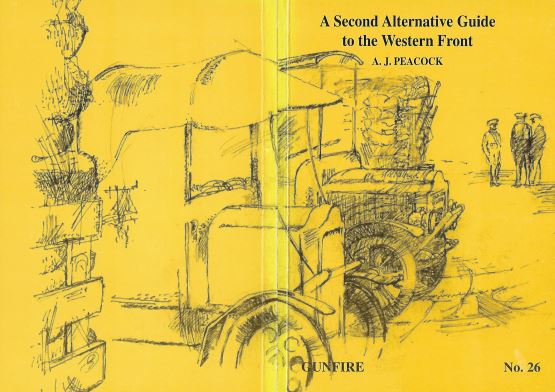 Another special edition, numbered 36, was entirely dedicated to 'Illustrations to Accompany Notes on the Interpretation of Aeroplane Photographs' this based on a book that Alf got his hands on. (This edition was a different shape to the usual 'A5' size.)

Similarly, edition number 9 was a reproduction of Colonel Thurlows's "The Pill-Boxes of Flanders" (1933) being a British Legion Publication. 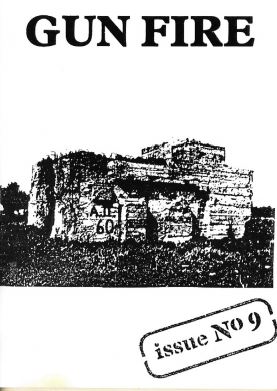 Another example of a 'special edition' is number 42, being 80 pages of "The Daily Mail Official War Postcards (The Complete Collection)"

Another regular feature - appearing in every edition except some of the 'specials' was 'Notes and Queries'. These were 'paragraphs' each on something that had caught Alf's attention or had been brought to his notice. It is simply impossible to attempt to index these, despite them being consecutively numbered finishing at number 1,041.

It seems that Alf's initial intention was to produce the magazines in a number of 'volumes', as editions numbers 1 to 5 have their pages running consecutively. The same then applied to editions 6 to 8 (this was described as 'Series 2'). The reference to these being grouped into 'series' lasted until edition 33 (part of the 12th series) at which point this stopped.

Taking an overview of the whole series, it seems that Alf was interested in the issue of Courts Martial and in particular the execution of soldiers of the BEF - there are a higher than expected number of articles dealing with this subject. He also wrote numerous articles on individuals who has been awarded the Victoria Cross - such as Donald Bell, VC who was featured in edition number 31. 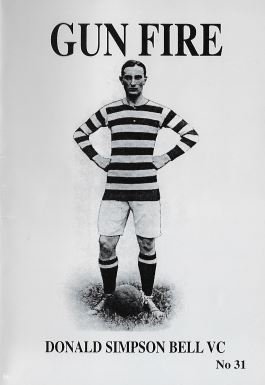 Apart from the very first edition, the early magazines were priced at 65 pence but over the years the price increased - eventually reaching £2.60 (with 40 pence for postage). The pricing strongly suggests these were produced simply to cover costs and not attempt any profit.

The last edition of Gun Fire (number 59) contained the following poignant sentence. "This will be the final edition of Gun Fire. Dr Alf Peacock, the editor, died peacefully at his home in Holgate Road, York on January 24th, 2004." 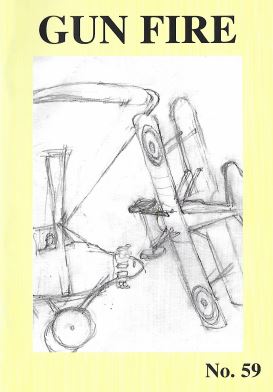 The following appeared in this edition....

Long standing editor of ' Gun Fire' magazine, Dr Alfred James Peacock, has died aged 74. Dr Peacock was born in Cambridge but spent most of his career in York. He first qualified as an electrician, then at the age of 23, his academic career began when he won a scholarship to Ruskin College, Oxford. He then attended Southampton University where he graduated with a first class degree and he also successfully read for an MA at the London School of Economics. In 1960, Dr Peacock became warden at the York Educational Settlement which provided informal, cheap education for adults.

He remained in this post until the Settlement closed in 1987. Dr Peacock always demonstrated great commitment to improving opportunities in education for adults in the city of York and he subsequently filled t he post of secretary to the York Education Trust. In addition to this role, Dr Peacock was a magistrate and sat on the licensing bench for some years. Academic pursuits were never neglected, and Dr Peacock spent much of his time researching his special areas of interest in Social History. He was a published writer, his books including 'Bread or Blood' and 'The Railway King' - a study on George Hudson, Mayor of York. In addition to these, Dr Peacock edited the journal 'York History' and ' Gun Fire ', which was one of his enduring interests. He gave many lectures on World War One and organised t rips to battle fields for various groups such as the Western Front Association. Dr Peacock had a keen mind, always enjoyed debate and had a mischievous sense of humour which was known to all. Prior to his illness he led an active life, particularly enjoying walking in North Yorkshire. He will be missed both personally and professionally. 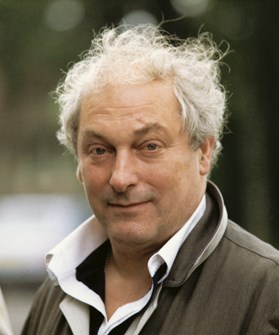 In the autumn of 2019 a full set of Gun Fire became available and these have been scanned are now available for members of The Western Front Association to access as part of their membership package via the 'members area' on the WFA web site.

The early inconsistency around the page numbing has been avoided by using the ability to digitally insert hyperlinks into these on-line copies. This means members can skip to articles of interest. Equally, if desired, members can download high resolution copies and print them at home. A full contents listing has been produced and this is available via the links below to enable members to locate articles of interest.

Click here to go to the WFA 'members area' where the editions of 'Gun Fire' can be found.

Joining the Western Front Association gives you access to not only the 59 editions of Gunfire but also well over 100 issues of the WFA's in house journal 'Stand To!'