At the back end of last year work started on an ambitious new project to bring 3D photography from the Great War period to The Western Front Association’s website. This is called Project Stereoscope. The fruits of the labours of the small team of Stereoscope volunteers are now available to view in the 'Members Area of the WFA's website.

Stereoscopic, or 3D photography was a popular pastime in the Great War period and companies in most of the warring nations sold stereoviews throughout the war and the following decade. 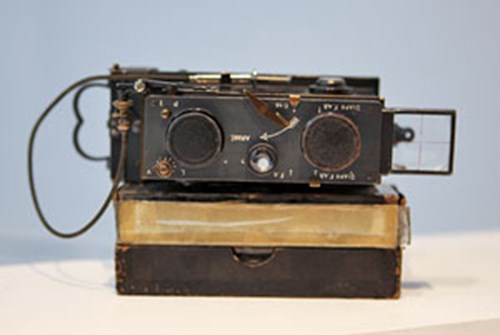 Above: A 'Jules Richard Verascope stereoscopic camera' from the First World War.

Stereoscopy is a technique whereby two photographic images are taken from slightly different angles which when displayed side by side and viewed with a stereoscope produce a 3D effect. Examples of these can be seen at the Sanctuary Wood / Hill 62 Museum.

We have obtained thousands of digital stereo-views of the Great War, courtesy of greatwarin3d.org, the Jordan/Ference Collection. Over 3,000 of these are available to view and they cover a vast range of subjects from battlefield scenes to post war views. Although some are staged, there are many rare images which show fascinating images of the conflict. Click here to read about the WFA's collaboration with greatwarin3D.org

There are views from the major British and American publishers, a number published in Germany and Hungary as well as smaller sets of French images, some of which have never appeared online before now. Work continues to add more images on an ongoing basis and there will be more French stereo-views added soon.

The stereoviews are available to view in the Members' area of the website via this link:

A major benefit that the WFA have brought to these images is the ability to ‘filter’ them to enable members to locate exactly what they are looking for.

The stereoviews carry a caption that explains when/ where/ what the image portrays and our volunteers have used this together with their knowledge of the Great War to create a number of indexes including the Theatre, the Subject, the Location, the Service Arm etc. These indexes have been built into the search facility to allow the user to display those images that fall into their chosen selection.

‘Source’ (the options here are the countries of publication, we have: British, French, Hungarian, German, American)

We aim to enhance this in the coming months. Not only will the number of images increase as more are made available and tagged, but we also aim to enable a ‘comments’ facility to be created whereby members can add notes to the images that will enable more context to be applied. Do you know the location, the unit or what is ‘going on’ in a photo? Please add an annotation to help others.

The images are displayed as a series of thumbnails with their indexed details displayed alongside. When you click on an image it is displayed full screen and you can then page backwards and forwards through your selection. As the name Stereoscope implies, the stereoviews are best viewed with a stereoscope viewer to produce the full 3D effect but they are quite acceptable images without and there are some fascinating scenes of life as it was over one hundred years ago.

Below are just a few examples from the collection. If you already have a 3D viewer, these will be able to be viewed in 3D to make the images even better.

If you don’t have a viewer, there are a range of options available, one being an 'Owl' Viewer (available from The London Stereoscopic Company). Another option is the 'Owl Lite' from the same supplier. However the best option available is believed to be the Berezin Pocket 3Dvu. We are acquiring a supply of these from the USA and will make these available to members at cost price (absorbing the cost of postage) in due course.

How to view the images in 3D:

Most viewers (apart from the Berezin) are designed to work with the original stereo cards which were approximately 18 cm x 9 cm so you need to reduce the size of the image on your screen to as near to these dimensions as you can. You do this by clicking on the 3 dots in the top right-hand corner of your screen

This will bring up a vertical menu on the right of your screen, towards the top of which you'll see Zoom - and + 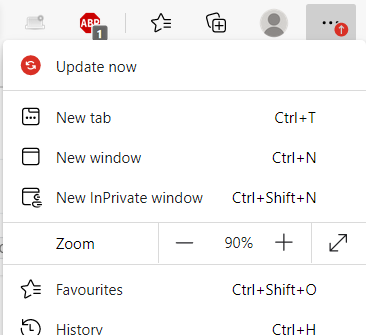 Click on the '-' until the screen image reduces to approximately 18 x 9 cms. It needn't be exact, 17 x 8 should work fine but it needs to be that sort of size. It won't work on image sizes significantly larger or small than this.

Hold the viewer to your eyes, exactly as if they were a pair of binoculars, and approach the screen with the viewer roughly centred on the image. At about 13-15 cms from the screen, it should become a single image where you can observe the 'depth' in the image.

You shouldn't need to force the image to appear - it should come into focus as you approach the screen. If your nose is up against the screen, you're too close! 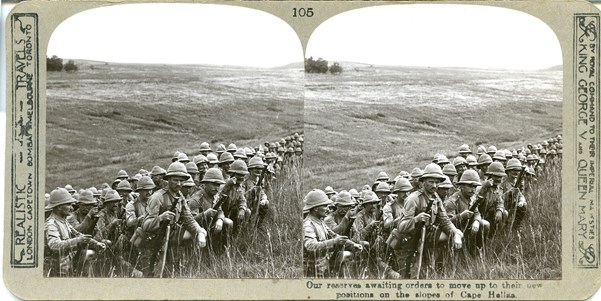 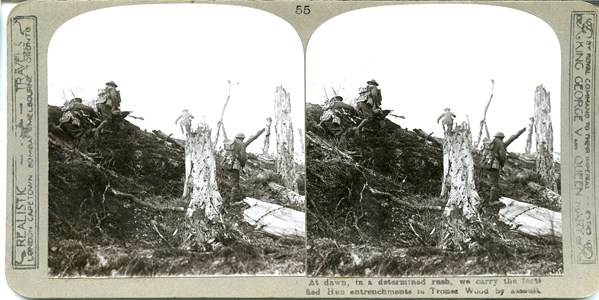 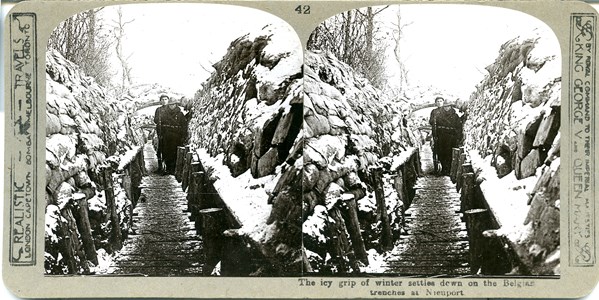 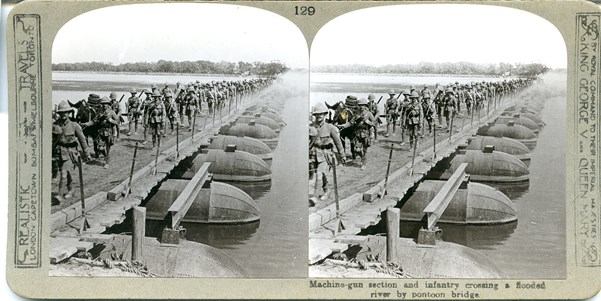 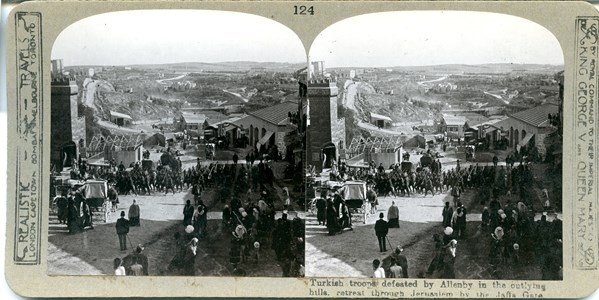 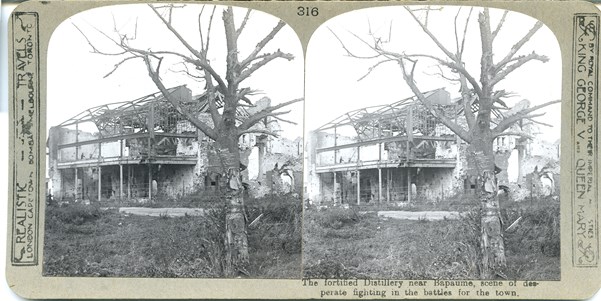