When I was a young, and very green, military historian in the early 1960s, three or four figures in particular loomed largest in my personal horizons. They included Michael Howard, who was then doing so much to establish war studies; Basil Liddell Hart, for whom I worked as an archivist and research assistant in 1962 and 1963; John Terraine, whose rehabilitation of the reputation of Douglas Haig ran directly counter to the more widely accepted views of Liddell Hart; and Correlli Barnett, whose books The Desert Generals (1960) and The Swordbearers (1963) had, in contrast, won Liddell Hart’s approval and endorsement. I must confess that, during that period, my feet were firmly planted in the latter camp.

By the time I first actually met Correlli ‘Bill’ Barnett, I had joined the staff of the Imperial War Museum and in 1964 one of my new roles was to help ensure that the Museum’s extensive archive material – especially its film footage -  was being responsibly used in the production of the BBC TV Great War series. 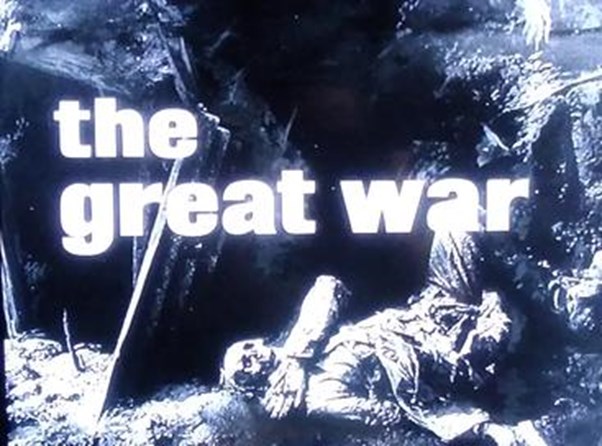 This involved regular visits to the BBC where, together with various scriptwriters and film editors, I would view, judge and comment upon the content of individual episodes. In my innocence I was somewhat surprised on one occasion to find myself sitting close to both John Terraine and Correlli. I must confess that I did not emerge well from the encounter. I was then still preaching the gospel according to Liddell Hart and obviously irritated both John and Correlli, who clearly, and quite rightly, classified me as a precocious squirt.

In hindsight, I should not have been at all surprised to observe that John and Correlli were happily collaborating with each other on this project. Both were historians who were prepared to swim against the prevailing tide of historical opinion. Correlli’s own independence of thought always enabled him to avoid painting himself into an intellectual corner as a result of sticking rigidly to one historical standpoint or approach. He thus remained difficult to categorise or pigeonhole throughout his long and fruitful life. In truth, I detected a distinct streak of a maverick in much of what he wrote in later years but, even if his views differed from one’s own, Correlli’s writings were invariably stimulating and provocative and he always made you think. He also possessed an enviable ability to present a broader sweep of historical themes and ideas than many of his contemporaries.  One might read, for example, Britain and her Army (1970) or The Lords of War (2012) to judge this for oneself. 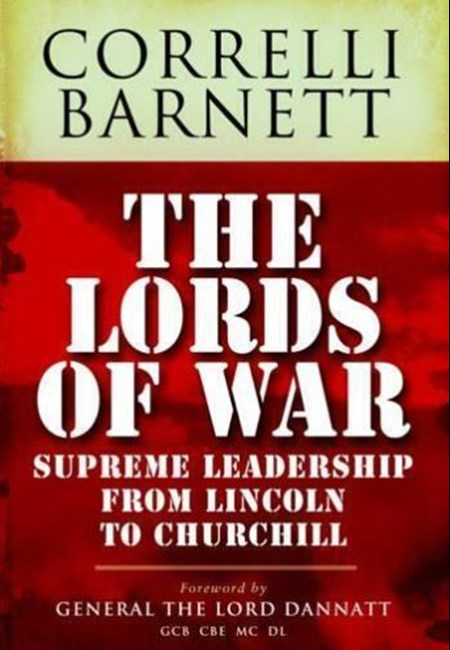 From my own experience of looking after major collections of historical material, I developed a profound respect for Correlli’s splendid stewardship of the Churchill Archive Centre, Cambridge, from 1977 to 1995.  During this period I was a frequent visitor to the archive in connection with my own evolving research on the British Army in the Great War.  I always received a friendly and efficient welcome - testifying to the solid legacy of Correlli’s work there.

Happily, I got to know Correlli and his lovely wife Ruth much better in the 1990s and 2000s, largely as a result of our joint involvement in the work of The Western Front Association. 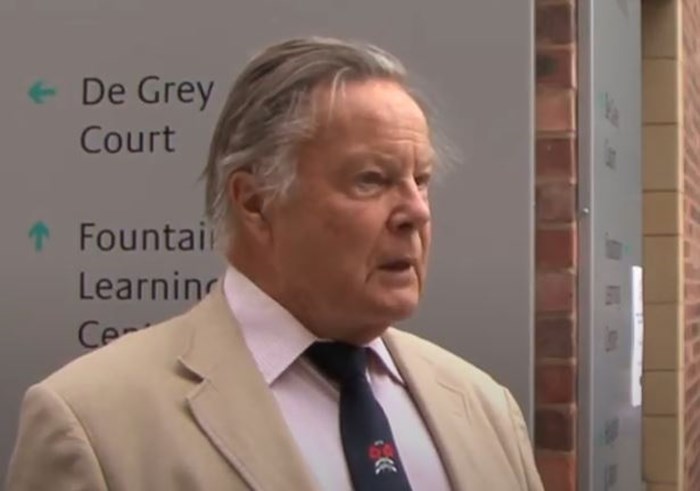 When I was elected as a Vice-President of The Western Front Association , I began to see a lot more of him at various events  and greatly enjoyed his warm friendship.  I was even allowed to call him by his nickname ‘Bill’.   It was truly an immense honour to succeed Bill as Hon. President of the WFA in 2011  ‘Standing on the shoulders of giants’ seemed an apt description of my elevation to the post.

When, following my formal succession as President at York in 2011, I ventured to ask Bill what my duties would be, he said ‘Make sure you nominate a suitable guest speaker for the Guards Chapel service on 11 November each year. Otherwise, that’s about it’  He was kidding, of course, but this was so typical of Bill’s laid-back attitude to formality and of his dry humour.

Rest in Peace Bill. It was an honour and a privilege to have known you.

To watch Correlli give his presidential address in 2010 click here > Plans for after the Somme?