It is with deep regret we have learned that Lt Col (Retd) Graham Parker, OBE has passed away. Graham was one of The Western Front Association's vice-presidents until his recent retirement.

During the 1970s Graham was on the staff of the NATO Headquarters, and while stationed at Mons he had opportunity to visit many of the Great War battlefields, including the Somme where his uncle was killed in 1916. 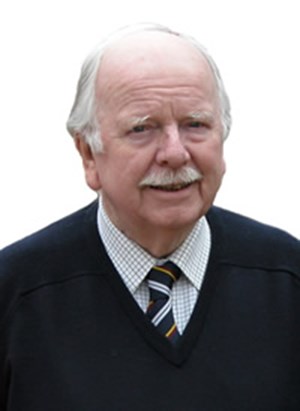 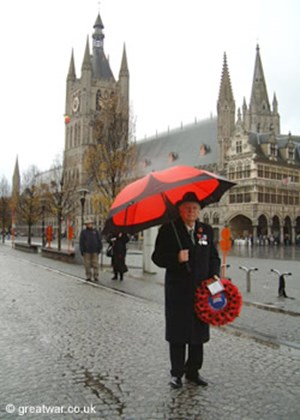 For twelve years, up to the millennium, Graham, along with his daughter Joanna, ran Flanders Tours.

A fuller obituary will be provided later.

The Western Front Association extends its sympathy to Graham's family at this sad time.

There will be a Funeral service at the Parish Church of St. Mary & St. Nicholas, West Street, Wilton on Monday 4th April 2022 at 2pm, followed by a private family service at Salisbury Crematorium.