In his introduction, the editor Matthew Leonard introduces the many articles featured in this issue about conflict, the aftermath of war, loss, mental trauma, homosexuality and much more. 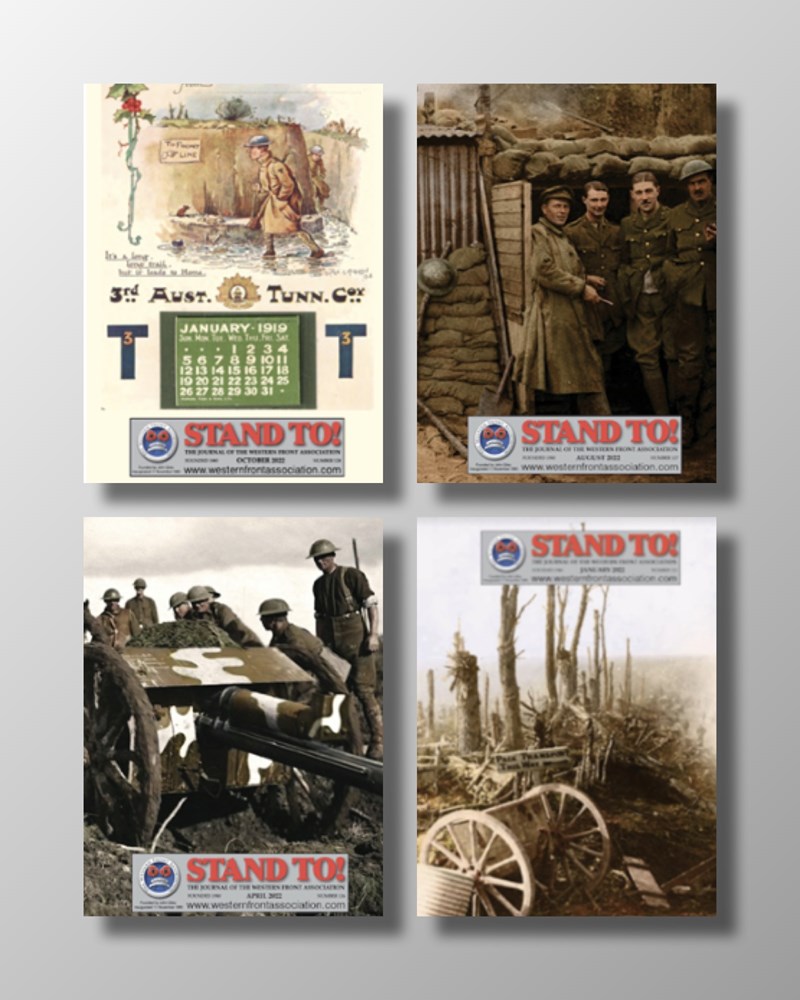 Members now receive a copy of Stand To! four times a year. Most are sent out in print form, while Digital Members elect to receive both Stand To! and Bulletin in digital form. The archive of Stand To! is available online - accessible via your Member Login.

Here are the contents: 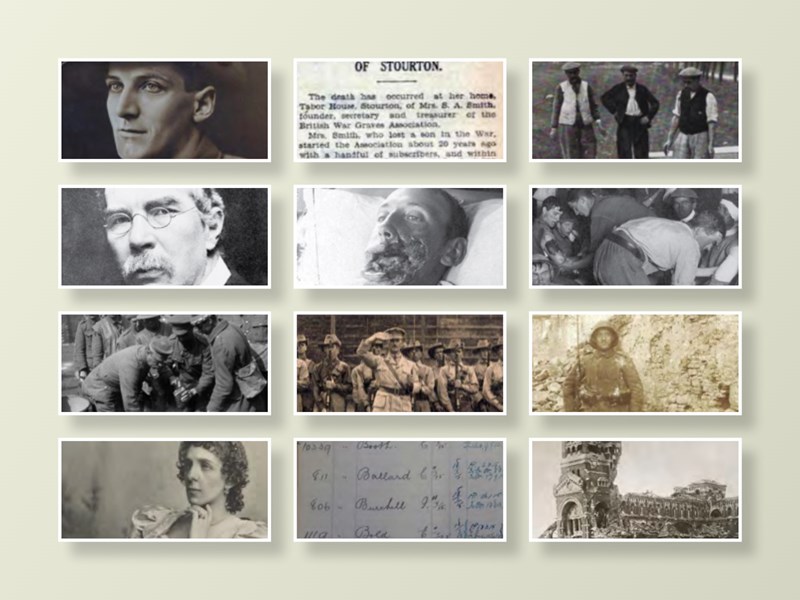 Communications Lines - Letters to the Editor

The Trauma of Those Left Behind. Mothers and widows of the Great War - Richard Preston

The Psychological Legacy of Service in Veterans of the First World War. Some reflections - Peter Hodgkinson

The First World War, Facial and the Psychology of Disfigurement - Andrew Bamni

Invisible Killers of the Great War. The fight against microorganisms causing death from wounds and diseases - Tom Scotland

‘No More Than Three Months’ Trench Service. A study in the length of frontline service by other ranks in one during the Great War - Tom Thorpe

Three Aussies and an Englishman. A personal story of family and war - Myles Lauchlan Sanderson

‘Queer’ Men, Sex with Underage Boys and a Sheep. Prosecutions for gross indecency with a male person during the Great War - Frances Hurd