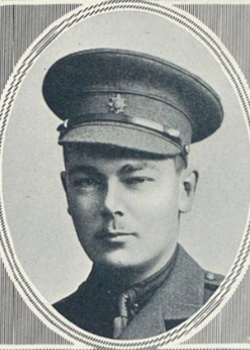 Harold Clifton was born, 7 May 1894 in Ashley Gardens, Westminster 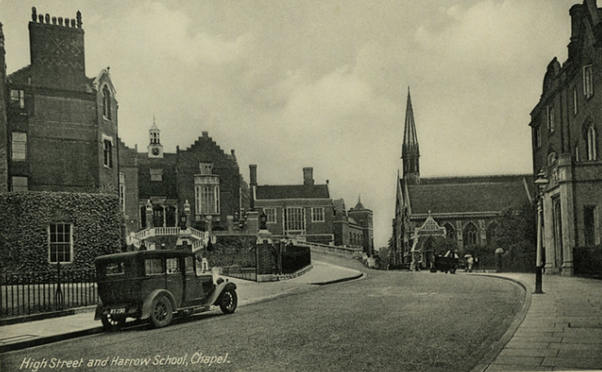 Ten years later, at the 1911 Census, Harold was now 16 year and a 'boarder' in The Druries (House), at Harrow School where there was a housemaster, his wife, 44 boys in their mid-teens as well as a Butler, Footman, Cook, Matron and 8 assorted maids ages 17 to 46. 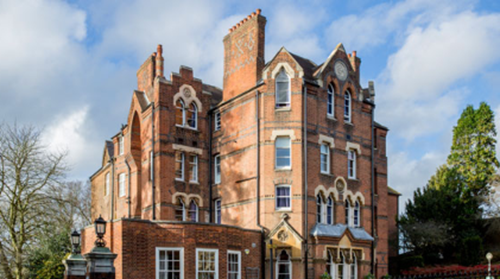 At Harrow, Harold was a school monitor and head of house, a member of the football eleven, captain of the swimming team and a middle-weight boxer for the school for two years, competing in the Public Schools Competition at Aldershot. He was a member of the Richmond Football Club.

He joined the Artists’ Rifles in 1913, and went with the Corps to France in October 1914 as a Corporal, obtaining a commission in the Coldstream Guards 1 January 1915. 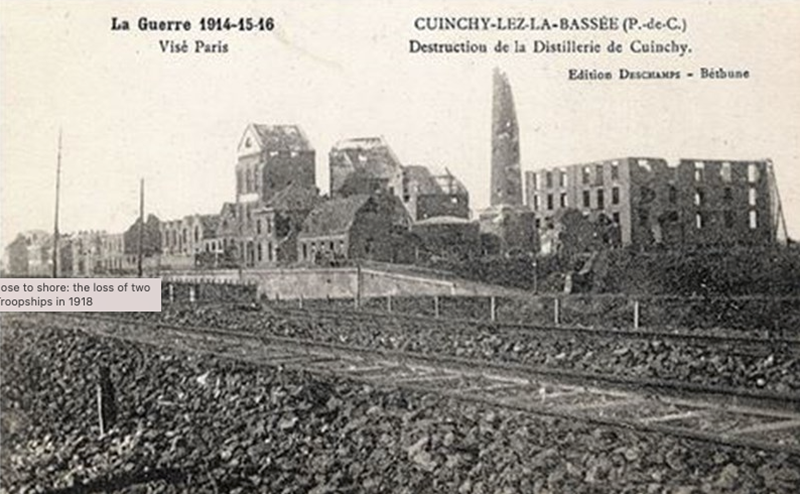