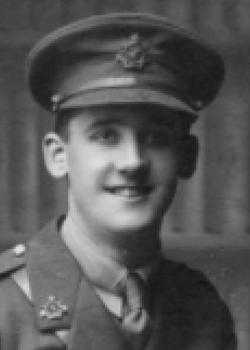 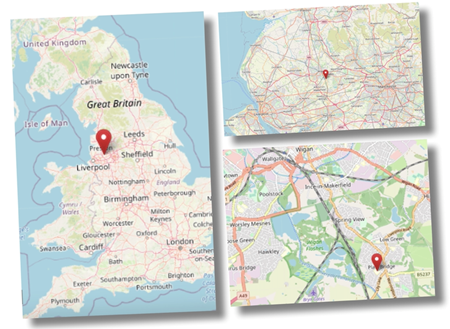 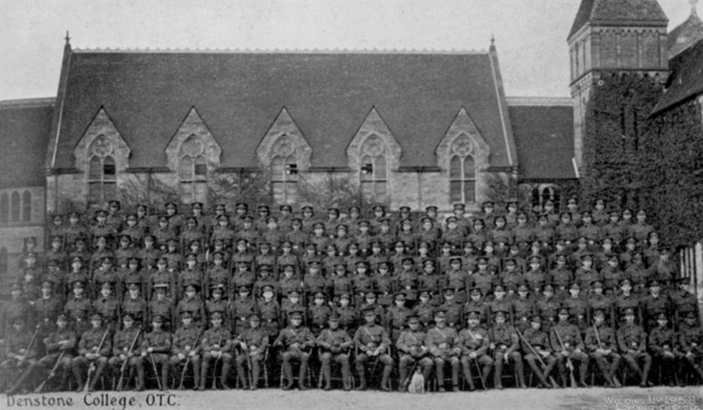 Robert was educated at Westhoughton Parochial School, and the Church Institute, Bolton and Denstone College and article at an estate agents in Huntingdon.

At the 1901 Census, age 6, Robert was one of his parents’ ten children at home at Brookfield, Church Street, Westhoughton.

At the 1911 Census, age 16 he was working as an accounts clerk with Messrs, Locker and Theakston at Huntingdon and living at home (Brookfields, Westhoughton) with four of his sisters and two of his younger brothers. His older siblings having left home. 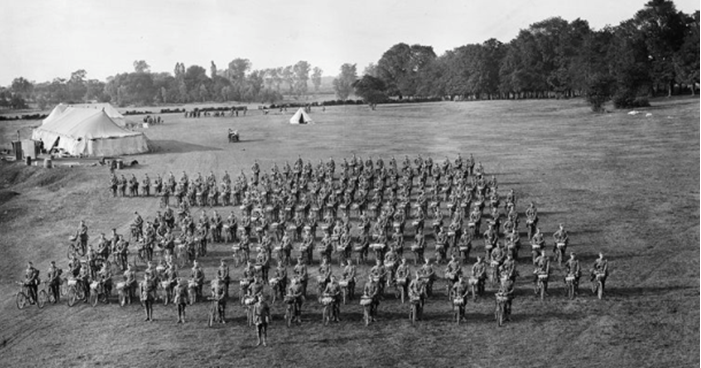 Robert enlisted on the outbreak of war joining the Huntingdon Cyclists (Territorial) Corps. He served in France and Flanders from the following December serving in Ypres, Neuve Chapelle, Festubert, Givenchy, Loos and the Somme with the 7th Division. 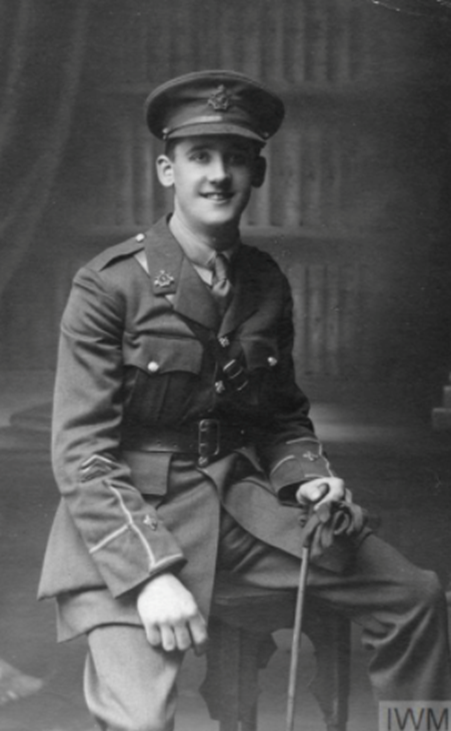 Robert gained his commission in February 1918

According to a letter home he was killed 'during an attack on a wood held by the enemy whilst leading his own men in the charge'.

Forming part of a group he twice made an assault on a wood strongly occupied by the enemy, and led on his men by his example. Seeing his men stopped by a machine gun he did not hesitate to throw himself upon it, and fell shot at close range.

For his gallant work that he was posthumously awarded the French Croix de Guerre avec Palme by General Berthelot Commanding the French 5th Army.

He was buried in the churchyard of Vandieres par Chatillon Sur Marne, June 11 1918