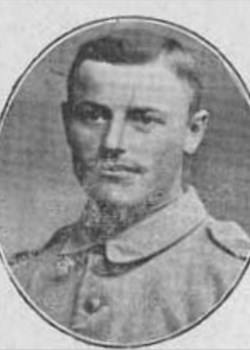 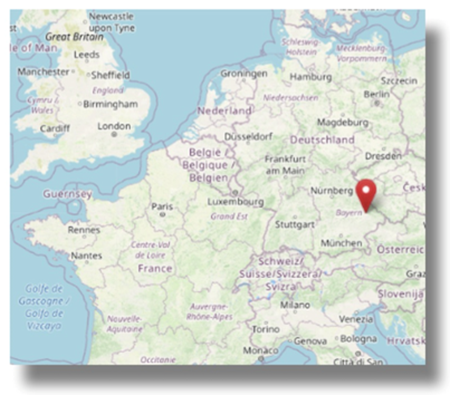 A book-keeper before the war, Theodor was called into service in the Autumn of 1914 and saw frontline service as from November 1914.

First engaged during the latter stages of the 1st Battle of Ypres, he remained on the Western Front and took part in several major engagements during which he gained the Iron Cross 2nd Class. 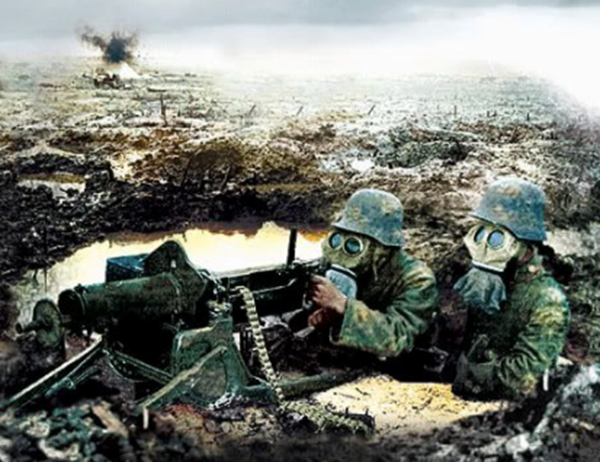 Theodor was grievously wounded in action during the 3rd Battle of Ypres at the beginning of November 1917 .

He died of wounds in a military hospital in Duisburg, Germany on 10th November 1917.

His grave location is unrecorded.