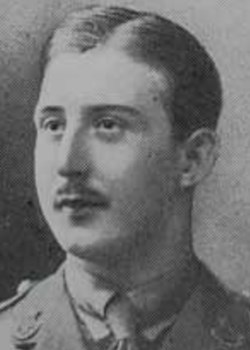 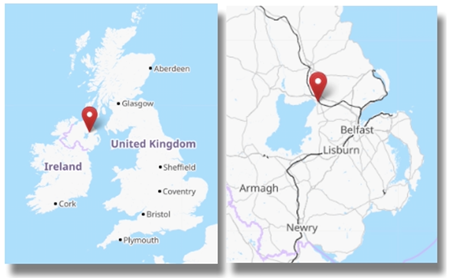 At the 1901 Census, William only 4, was with his Parents James and Jane, siblings and a lodger  at 11 Lawterh Street, Duncairn War, Antrim. Ten years later he had another sister.

The 1/7th fought at the Somme as pioneers to the 50th Division. 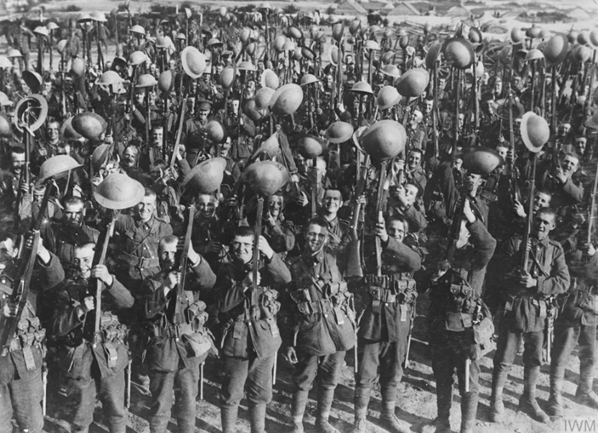 On 4th October the Division was relieved by the 23rd, but the Battalion stayed in the line for another 11 days working on repairing the roads and railways around Martinpuich. On the 10th shelling become particularly intense. It appears likely that William was wounded at this time and taken out of the line. 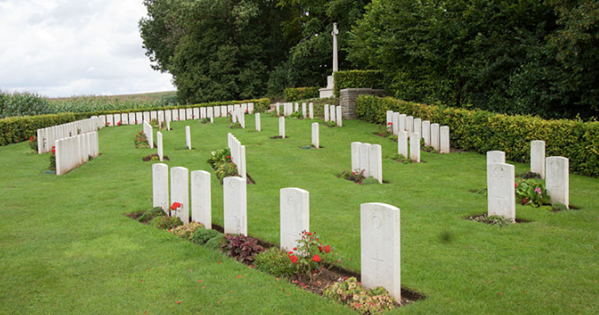 William is buried at Bazentin-le-Petit Communal Cemetery Extension. He was 19 years old.

MacReady-McCann : Inst in the Great War