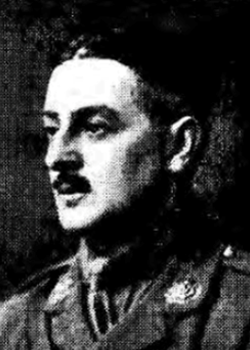 He was the youngest son of Thomas (President of the Royal Society of Architects) and Emily Collcutt. 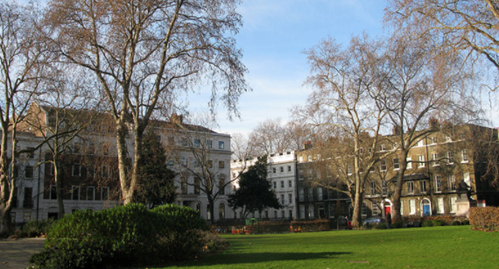 In 1891, Philip, only a few months old, was the youngest of six children. As well as the parents, the household included a private Governess, and three domestic servants: two housemaids and a cook. Their neighbour at no.35 was Ludwig von Lowentstein - a diamond merchant.

Philip was sent to Charterhouse in 1895. 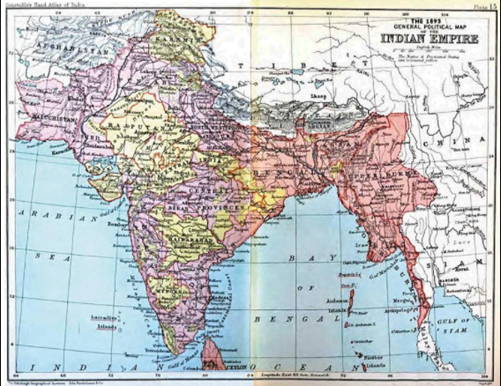 Philip returned to England on the outbreak of war in late 1914 in December that year rejoined the East Yorkshire Regiment in the 6th (Pioneer) Battalion. He later transferred to the 7th Battalion which arrived in France 14 July 1915.

In February 1917 he was transferred to the Garrison Battalion of the Somerset Light Infantry that was being formed in Plymouth to serve in India. However, he died during the Battle of Arras, near Armentieres before he was able to take up that post.

He is commemorated on the Arras Memorial, as well as the family grave at St Andrew's Churchyard, Totteridge and on the war memorial on the village green, as well as in the Charterhourse Roll of Honour Memorial Archive online and the Masonic Roll of Honour 1914-1918.