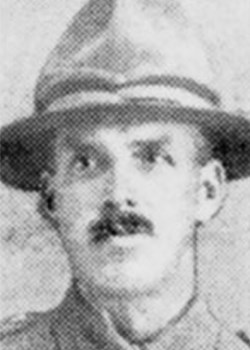 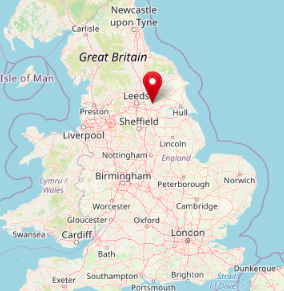 Arthur was an apprentice printer and then a stationer in Barnoldswick. His mother died in 1891. in 1896 he married Olive Nuttall. Their son Percy was born in September 1897. Olive died in in August 1900 and Arthur's father died in 1901. 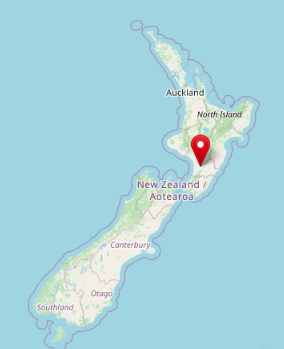 In 1906 Arthur emigrated to New Zealand. In 1911 he was living at Palmerston, Manawatu-Wanganui. On 31 January 1912 he married Elizabeth Cameron Taylor. Their daughter Christina Brough was born in September 1913 and a son Cameron was born in March 1916.

Amos enlisted into the New Zealand Expeditionary Force on 16 October 1916 and embarked for active service in February 1917 (arriving in France on 6 June 1917). A participant in the Battle of Messines, he also took part in the 3rd Battle of Ypres from the end of September. 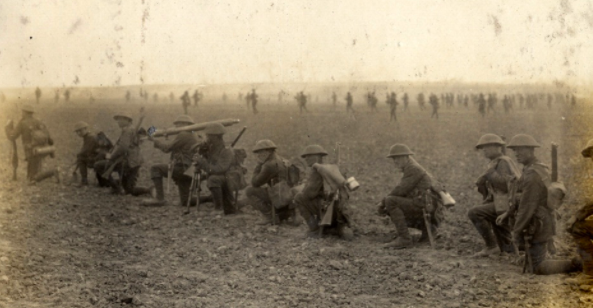 Arthur was posted as missing in action on 'New Zealand's blackest day' of the war – the opening day of the 1st Battle of Passchendaele, 12 October 1917, and has no known grave. Consequently, his name appears on the Tyne Cot Memorial to the Missing, Belgium.