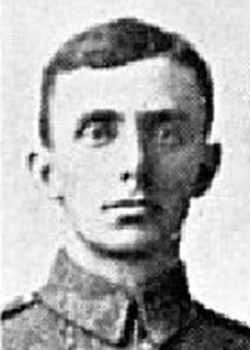 John Fawcett was born in 1882 and from Burnley, Lancashire

His parents were Frank and Pricilla. He was the oldest of three, with sisters Annie and Ada.

Age 29 at the 1911 Census we find John married to Mary Jane, both were working as cotton weavers and they had two children by then: Thomas (2) and John (10 months). They lived at 5 Gishburn St, Barnoldswick. 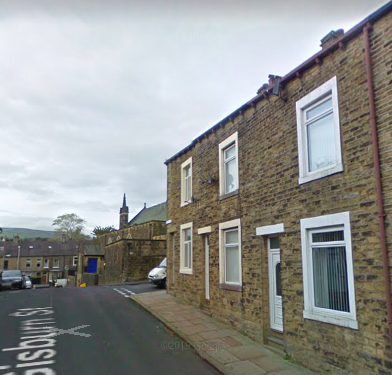 John was a recalled reservist who had originally enlisted in 1902. 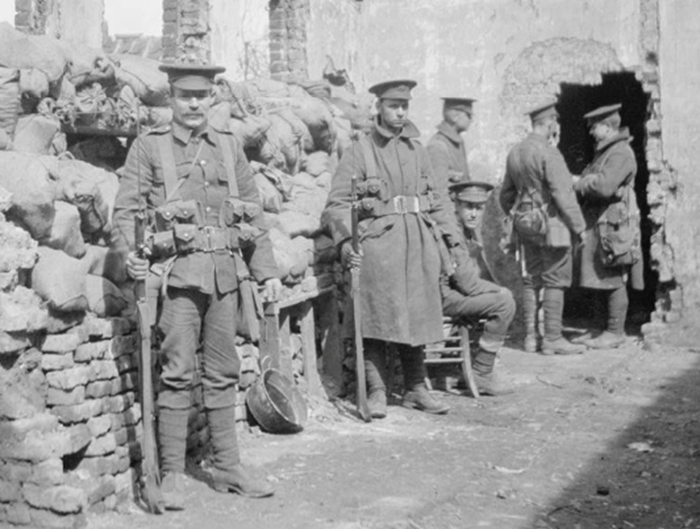 Serving in France and Flanders since September 1914, John was killed in action at ‘Snipers House', Le Touquet on 13 February 1915.

He is buried at Tancrez Farm cemetery.

At the time of his death, his children were Thomas 6, John 4 and Francisco 3. 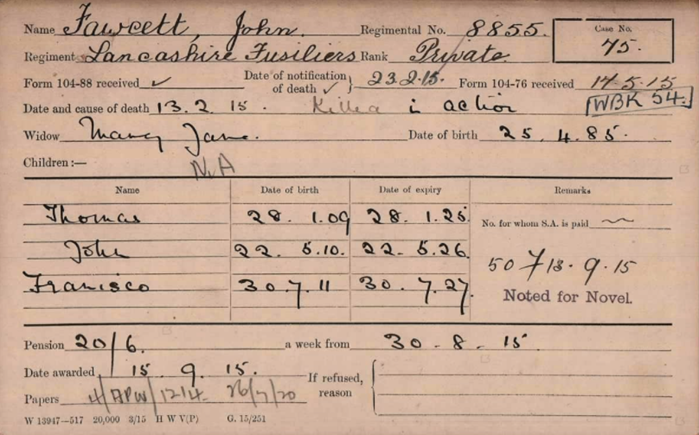