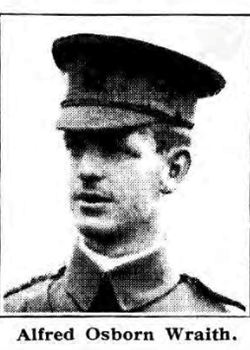 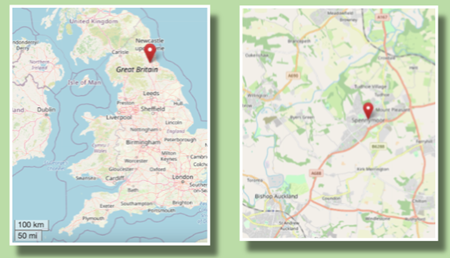 He was educated at the North Eastern County School and Barnard Castle School. 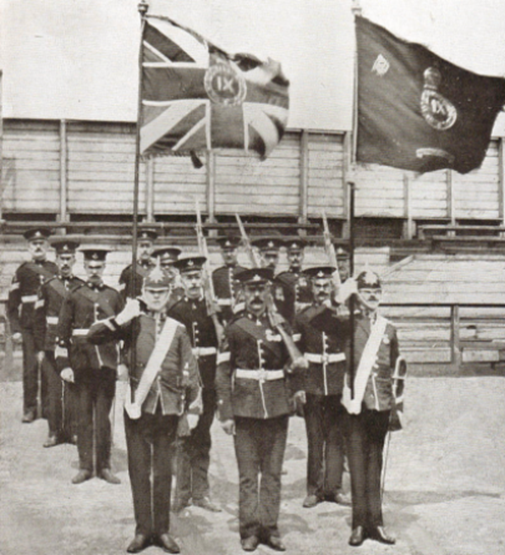 He served 10 years with the Durham Light Infantry Territorials. He was a keen athlete and played hockey for the County of Durham.

Qualified as a mining engineer and went to South Africa in 1910. 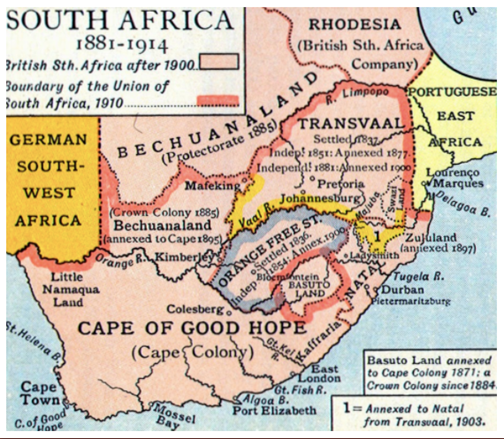 When war broke out he joined the South African Expeditionary Force and fought through the German South-West Campaign as second in command of a field squadron of Engineers.

He returned to England in October 1915 and by July 1916 was in command of a company.

Major Alfred Osborn Wraith died from wounds received at Messines when he was hit but a shell on his way to the trenches.

He was buried in Poperinge New Military Cemetery.