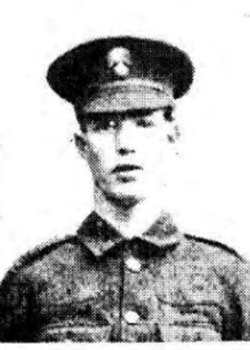 He was known as ‘Dick’ to his family and friends. He was one of nine children. 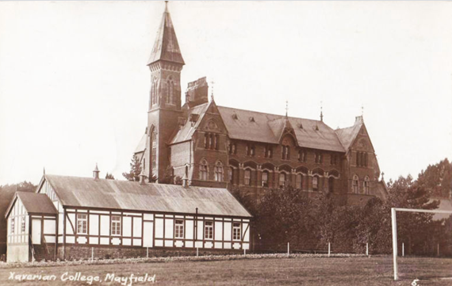 At the 1911 Census, age 18, Dick was living in Willesden at 22 Craven Park Road with the family and working as an apprenticed Printer and Bookbinder through the Stationers’ Company where his father also worked. Nine of them lived in an eleven roomed house: parents, six children and a housemaid. 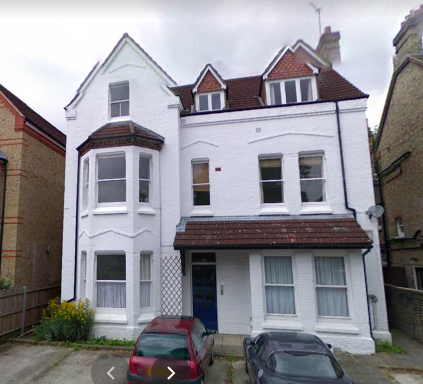 At the time of enlistment the family were living at 12 Grange Park, Ealing.

Dick enlisted on the outbreak of war in the Honourable Artillery Company. His enthusiasm and skill at football continued becoming ‘the heart and soul of the battalion football team’. 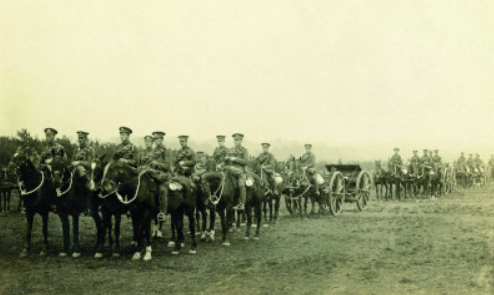 During an attack on a German position on 13 March at around 4:30pm Dick was hit in the head by machine gun fire. He was returned, unconscious, by stretcher to the dressing station. He was seen by the clergyman Mr Peacey.

Dick Fowler was buried a Loker Churchyard, nine miles from Ypres with a wooden cross erected with his name marked on it.