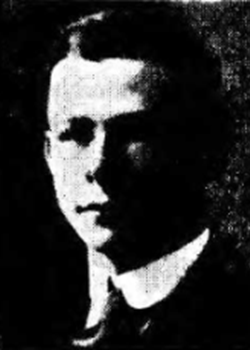 Parents: Wade (a time keeper and store keeper) and Emily (née Rogers, from the Isle of Man) They lived at 38 Walsingham Rd, Coulton Walsey.

At the 1901 Census, age 5, Wade was at home with is parents and two siblings. 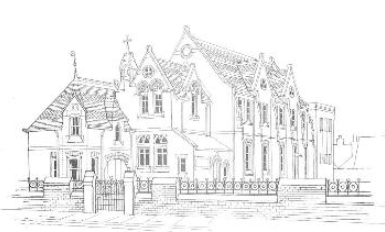 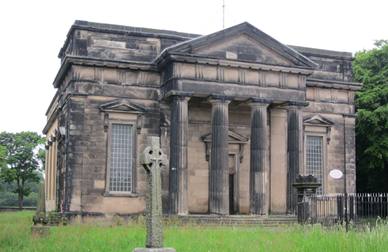 On leaving school he got work as an office boy.

At the time of the 1911 Census Wade was living with his mother, older sister Matilda, and younger brother Edgar Bertie.

At the outbreak of war Wade transferred to the 6th Bn Gloucestershire Regiment.

He died at No.39 Stationary Hospital, Aire sur-la-Lys on 14 April 1918 from wounds received the previous day. He was 24. 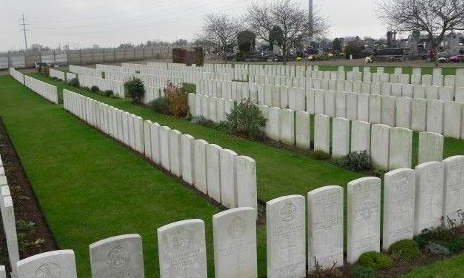 He was buried in the Aire Military Cemetery. 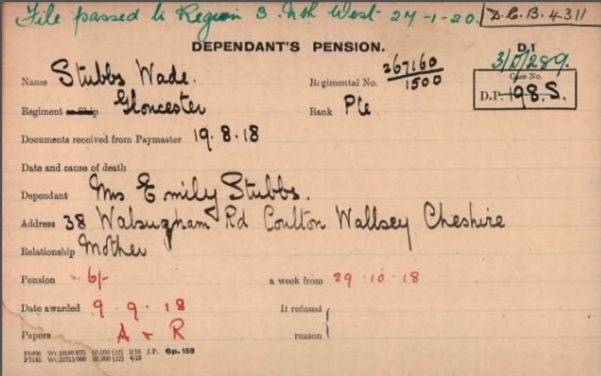