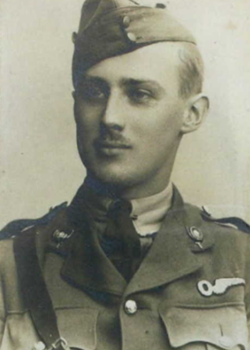 He was the only son of John Exley of Farr Road, a pharmaceutical chemist, and his wife Mary Elizabeth.

George was living on Cemetery Road, Holbeck (1901 Census) and then at the 1911 Census, on Farr Royd, Burley-in-Wharfedale. 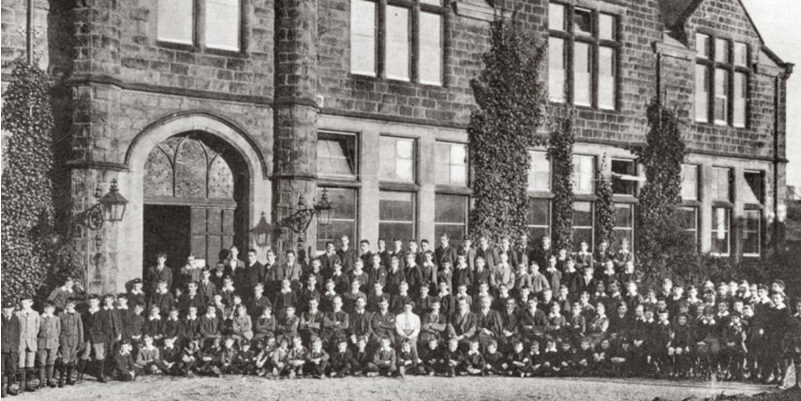 George went to Ilkley Grammar School, and was a student at the London College of Pharmacy, Clapham at the outbreak of the war. He had planned to join his father’s pharmaceutical firm, Messrs G. Exley & Son, Hunslet Lane, Leeds. 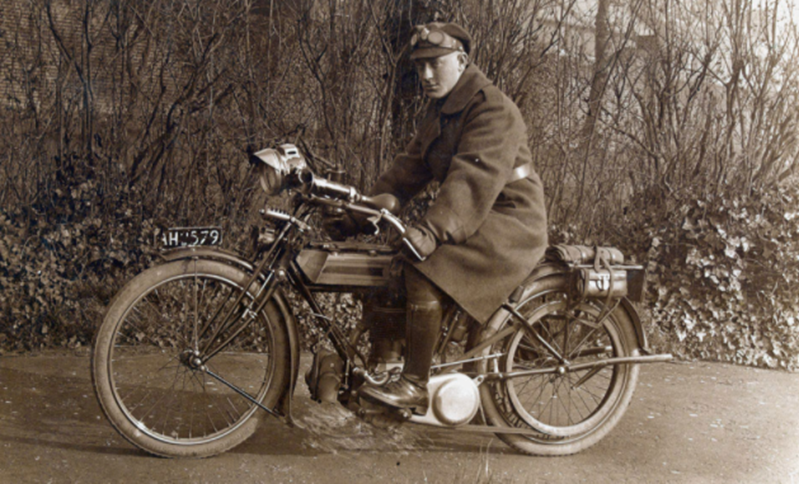 George joined the Royal Engineers as a despatch rider in May 1915. He obtained a commission August 1915 in the 5th Bn Kings's Own Royal Light Infantry, then in December 1915 transferred to the Royal Flying Corps as an observer and served with the BEF in France and Flanders from January 1916. He flew often and had frequent contact with enemy planes recording two enemy planes shot down.

George was on leave in the autumn of 1916 and qualified for his pilot’s certificate that September and took further advanced flying courses.

George returned to France 30 December 1916 and joined 29th Squadron. He was killed near Arras 14 January 1917 when his plane was lost in fog, came too close to the ground and hit a tree. Men rushed from a nearby aerodrome but he was found to be dead.

He is buried in Habarcq Communal Cemetery Extension.

His death was reported in the Leeds Mercury 23 January.