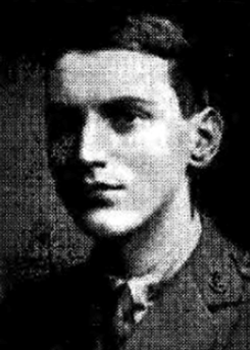 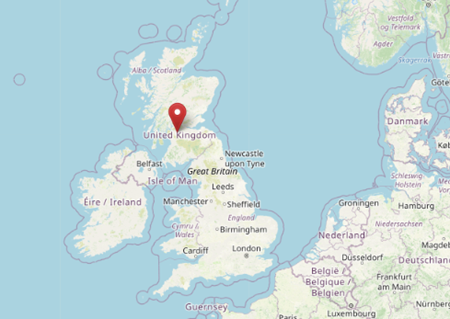 He was the son of the Kenneth and Christina (née Stewart) of 25 Hayburn Crescent, Partickhill, Glasgow. 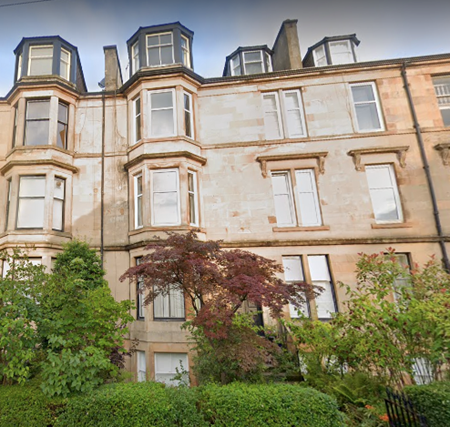 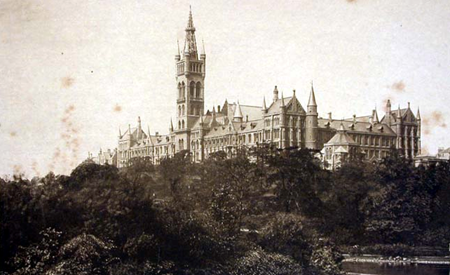 John went to school at Hillhead High School, and then to Glasgow University. 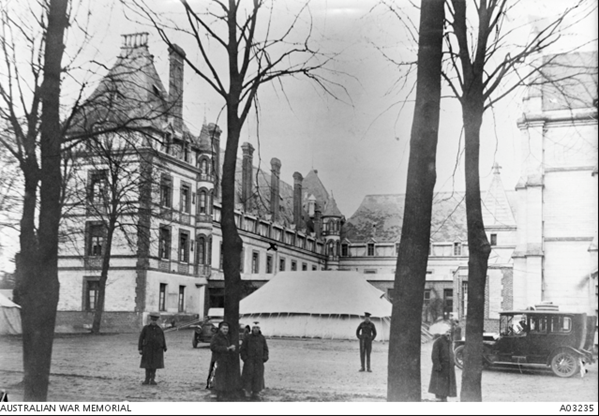 He was buried at St. Severs.