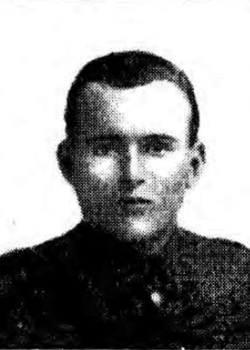 11 March 1917 he married May Katherine Francis (born 1893) at the Parish Church, Milton, Northampton. 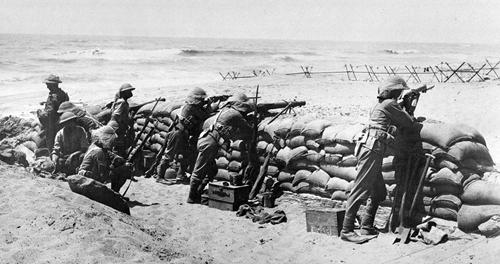 Gazetted 2nd Lieut. R.A.F. 19 Jan 1918 he served with the Expeditionary Force in Egypt from August 1917. He was accidentally killed while flying at the Aerial Fighting School, Heliopolis, Cairo a week after his first wedding anniversary. He was 25 years old. 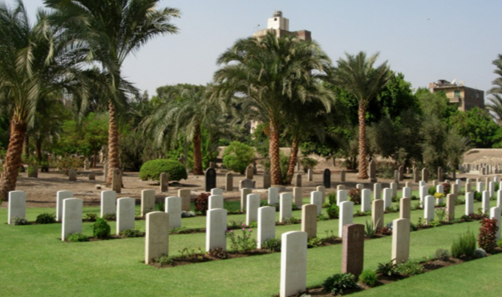 He is buried in the British Cemetery, Cairo.