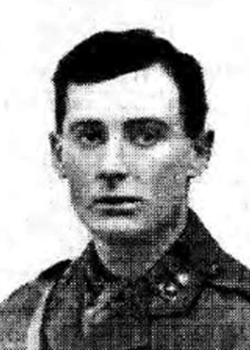 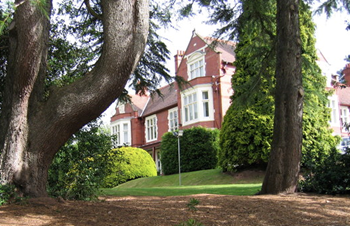 At the 1901 Census when William was 6 years old, he was at home with his parents, his 4 siblings, a niece and aunt, 2 visitors (timber merchants) and 4 servants. They were living in the large Victorian mansion of Llantarnam Hall in 50 acres of land. 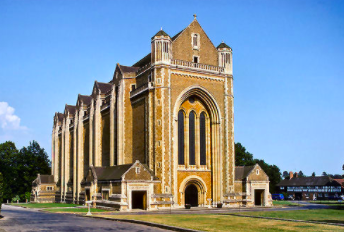 At the 1911 Census when William was 16 years old we find him unwell in the Sanatorium at Charterhouse School.

He served in France and Flanders from early in 1915, proceeded to Egypt in November 1915 and was attached to the Royal Flying Corps in the summer of 1916.

After a period of training at Salisbury Plain was again sent to France. He was wounded in aerial action at Ypres and invalided to England. 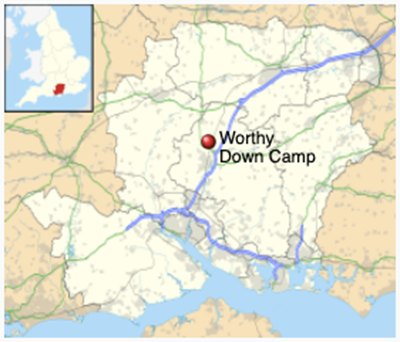 On recovery he was posted to Worthy Down Camp, Winchester where he was killed on 16 June 1918 as a result of an aeroplane accident. 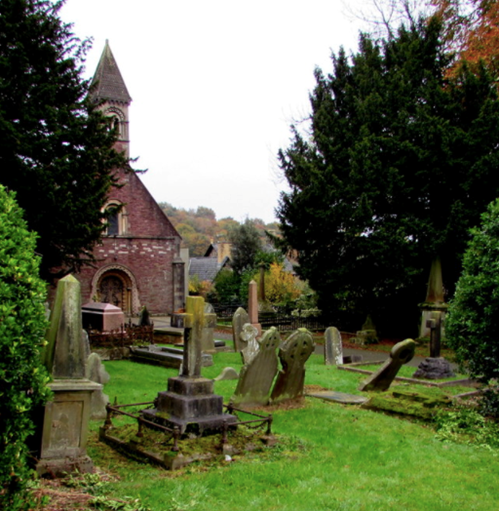 He was buried at Malpas Churchyard, Monmouthshire.