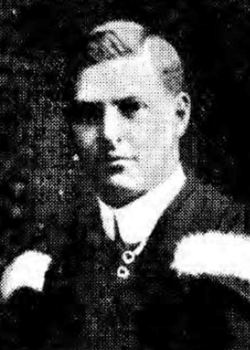 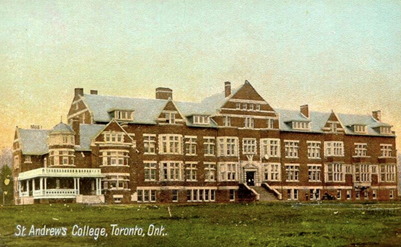 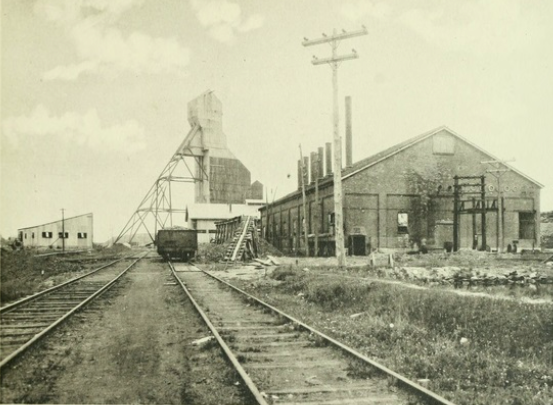 Before the war he worked at the Dome Gold Mine, Porcupine, Ontario. 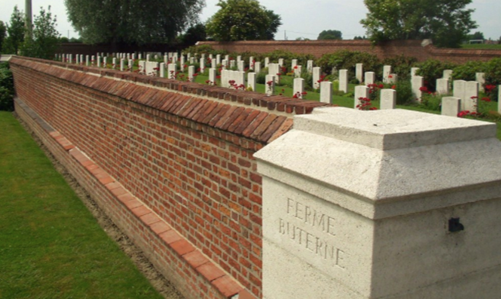