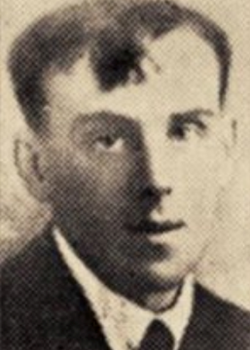 Tom was part of a large family, the sixth child of his father James (a farm bailiff) and his mother Kezia. According to the English Census returns for 1881 to 1911 the family lived at Low Close (farm), Steeton with Eastburn, nr Keighley, Yorkshire. The couple had ten children in all between 1881 and 1902. 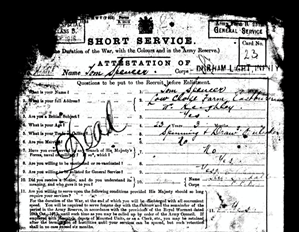 In 1911 those over 14 in the family were variously employed as farm labourers, cloth weavers, wood sawers, and worsted winders. Tom was employed as a spinning and draw over-looker by Messrs W Wilson and Son at Eastburn prior to his enlistment. 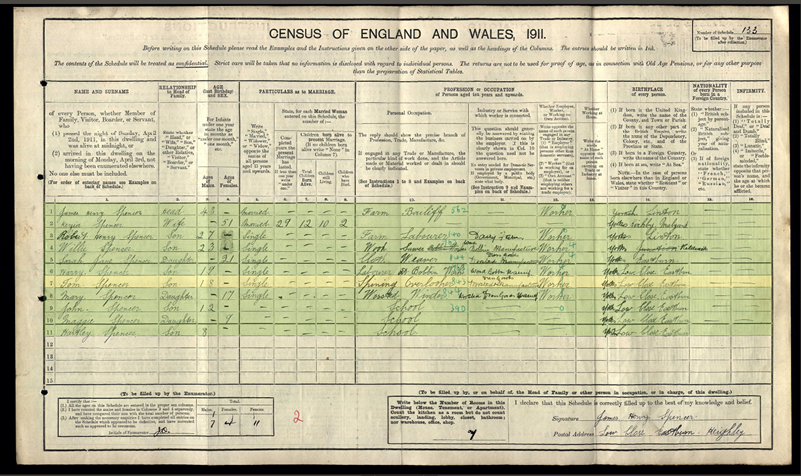 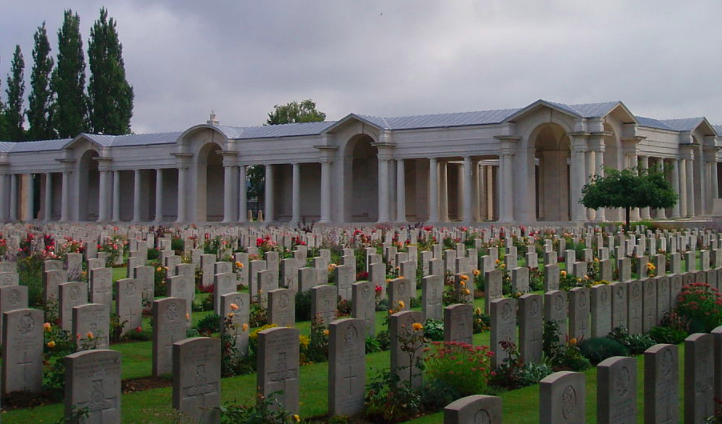 Having no known grave, Tom's name is listed on the Arras Memorial.

At the end of October 1917 his father received a small bindles of his son’s letters, cards, some photos and a pocket wallet. In May 1920 they received a scroll recognising his war service.

He is remembered on the Arras Memorial at Faubourg-D´Amiens Cemetery, Arras

A number of Tom’s six brothers also served during the Great War. Charles was 33 when war broke out, and as a coachman and then motor driver he joined the motor transport in June 1916, served ‘at home’ until February 1917 and then went to France. He was discharged before the end of the war as ‘medically unfit. Robert, who was 31 at the outbreak of war, served with the Army Service Corps. While brothers Willie and Harry probably served, but with so many Willie or Harry Spencer’s on the records it is difficult to differentiate between - a task for others should they wish to take it up.