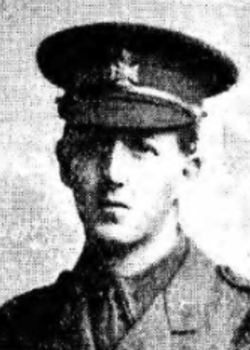 Educated Horris Hell preparatory school and Eton College where he captained the cricket XI in 1902 and was President of the Eton Society. 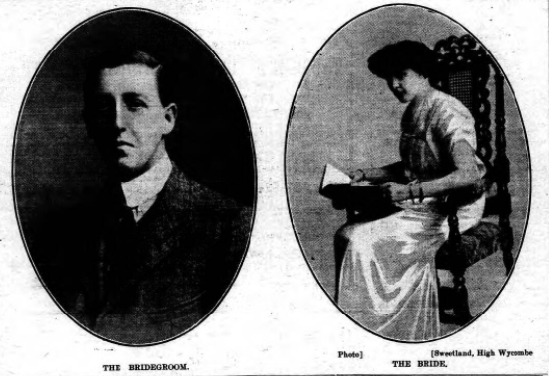 Reginald was an actuary in the Metropolitan Life Assurance Company

Reginald obtained a commission 24 September 1914, almost a year to the day from his marriage and a little over a month after the birth of his first and only child.

Served at the Battle of the Somme.

While leading his company on an attack of Tomboise Farm.

Not yet three years old, his daughter Gwyneth would never have known her father. 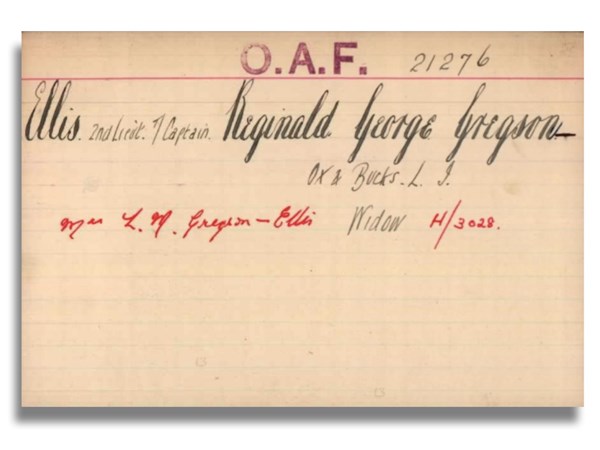