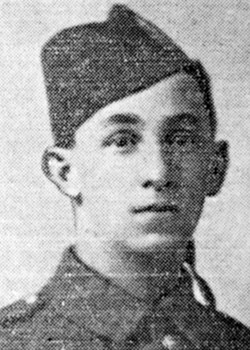 Willie was a shop assistant (Boarders) and then a hairdresser before the war.

At the 1901 England Census the parents, their 10 children and a grandchild, lived at 13, Ventor Cottages, Back Lane, Ossett - a three roomed dwelling. All those over the age of 13 worked, with four of children working in a cotton mill, while 19 year old Oliver was a miner (below ground). 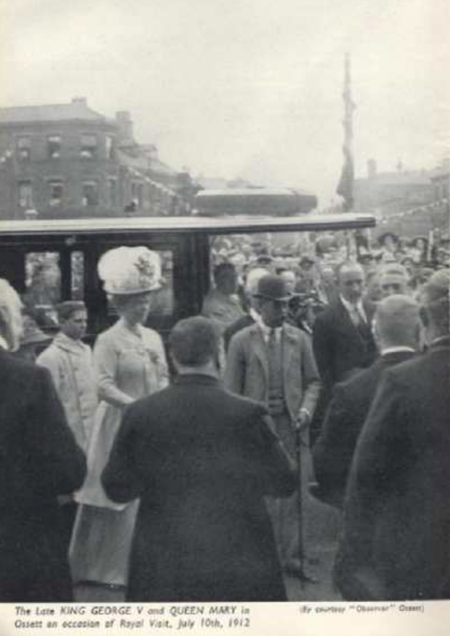 In early 1916 Willie enlisted and joined the Queen's Own Cameron Highlanders. He left for France in July 1916.

On 11 August 1916 he was part of a draft of 65 men from the base depot in Étaples sent to join the 1st Cameron Highlanders in front line action.

He was killed as a result of German shelling on 17 August 1916. His body was never recovered. 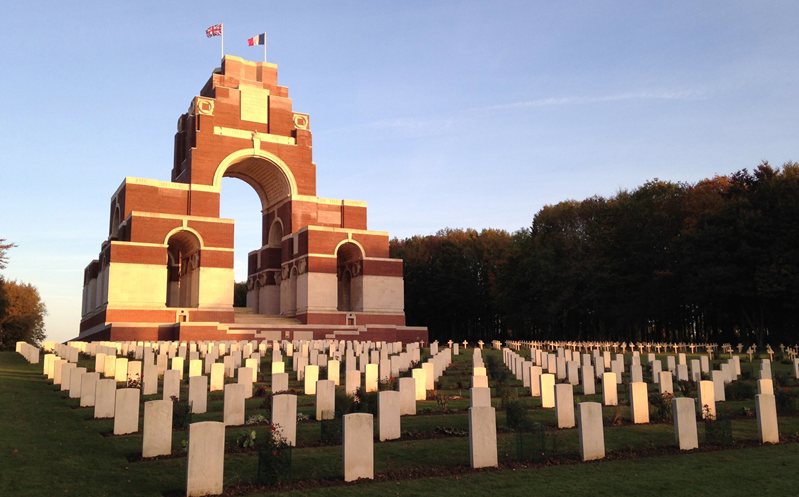 Willie Nettleton is remembered at the Thiepval Memorial.

Initial research into Willie Nettleton by Wilson, Ashby and Howe of 'Ossett Remembered' with additional family and Pension Record research by Jonathan Vernon. 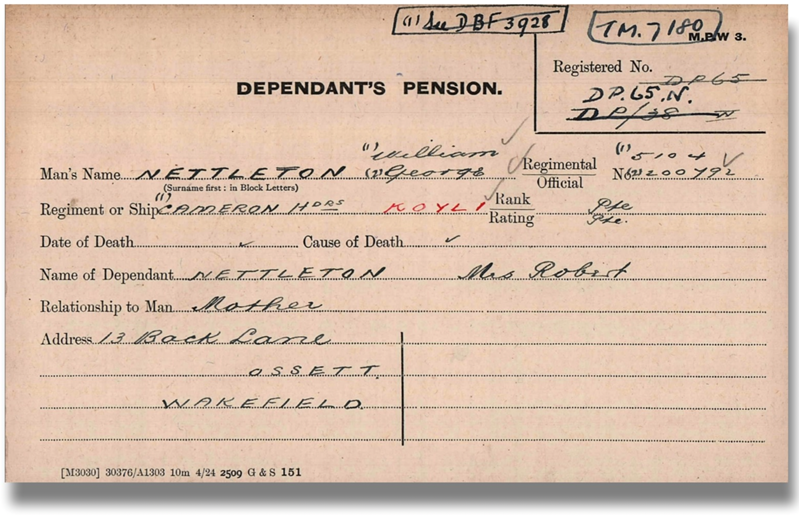