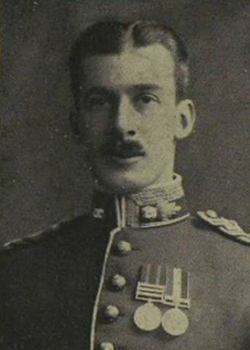 Robert Pakenham was born on 27 July 1874 in Armagh and raised on the Isle of White. 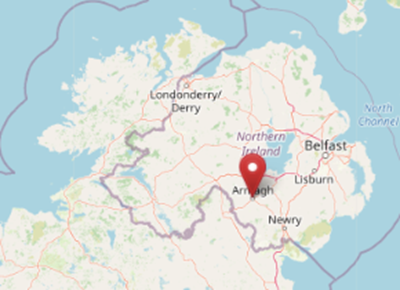 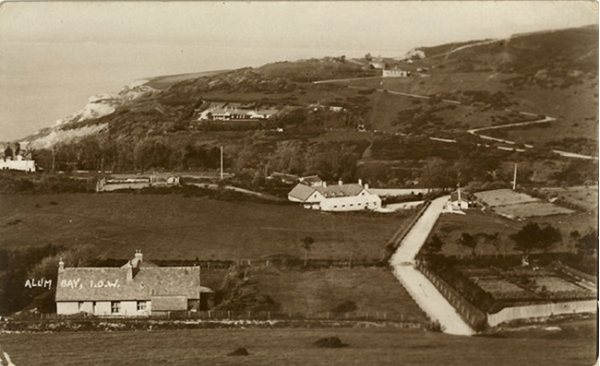 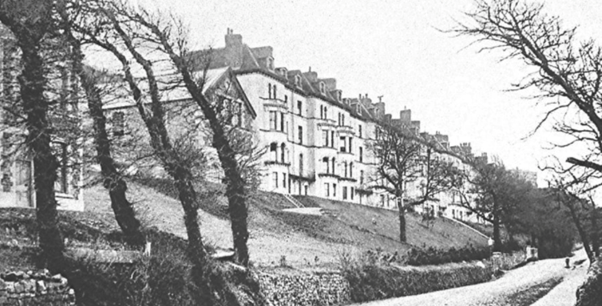 Pakenham was gazetted 2nd Lieutenant 24 March 1897 and promoted Lieutenant 9 November 1898. He served in the South African War, 1899-1900 and 1902 and took part in the advance on Kimberley, including action at Belmont and then operations in the Orange Free State, April to May, 1900 and those in Orange Riber Colony, May to June 1900. He was promoted to Captain 1 May 1902.

On 12 September 1900 he married Nancye Fowler, of Broadlands Park, Liverpool. They had three children: Ivo, Osmund and Emile.

His younger brother Charles was killed in the Dardanelles 30 April 1915. 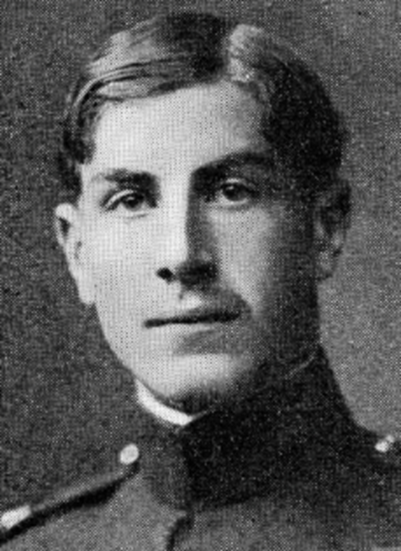 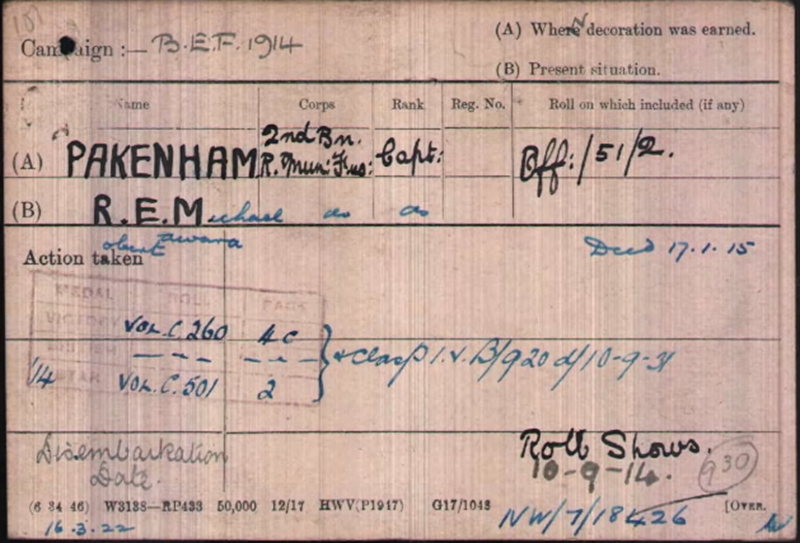 Captain Pakenham died in the Military Hospital, Boulogne of wounds received in action.