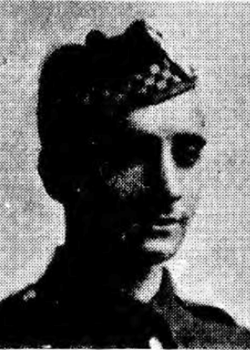 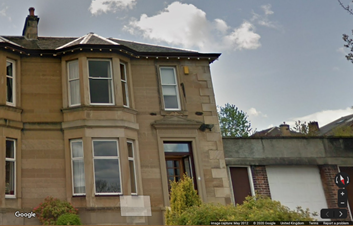 An Architectural Draughtsman, he joined under conscription the Argyll and Sutherland Highlanders 17 March 1916 and served in France from 1 November.

He was killed in action near Arras while taking part in a bombing raid, a year to the day after he joined the Highlanders - 17 March 1917. He was 26 years old. 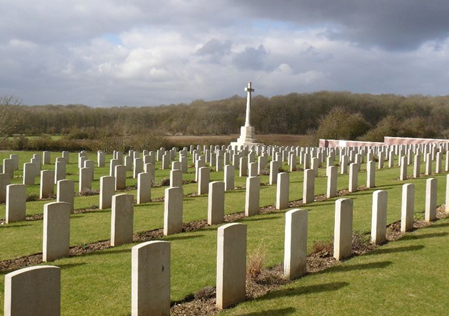 He was buried in Maroeuil Cemetery, near Arras. 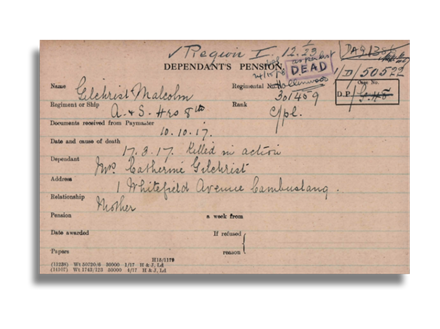