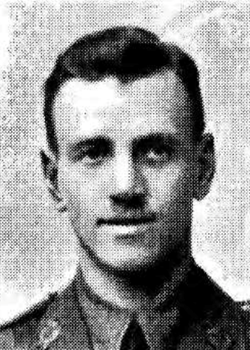 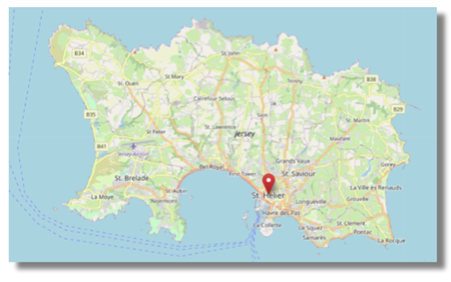 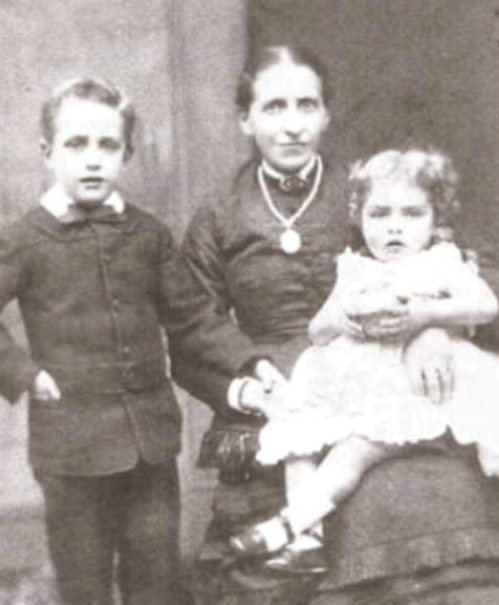 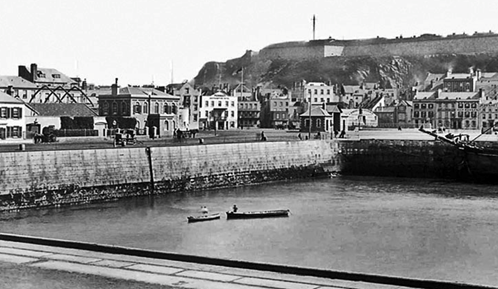 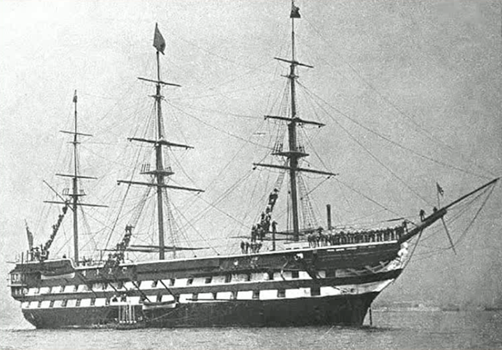 Richard was educated first at Victoria College, Jersey and on the Training Ship Conway and then at the Lycée St. Breuc, France. 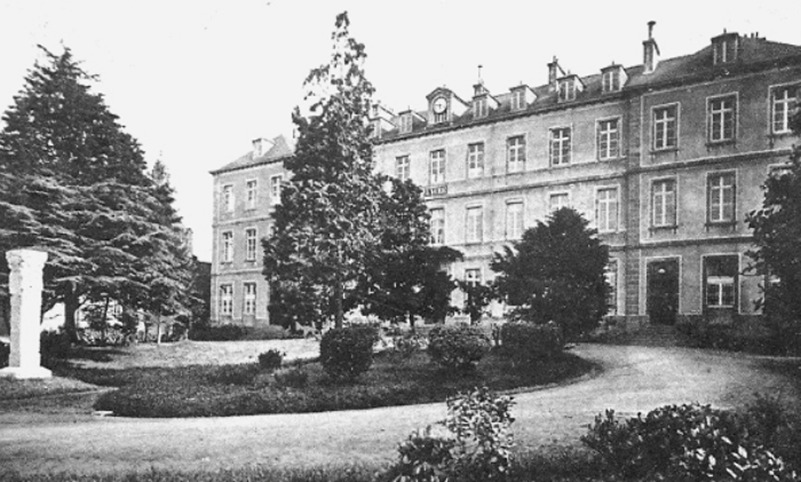 At the 1911 Census Richard was at home in Jersey with his now widowed father, older sister and three domestic servants. His mother Louis had died that January 1911. Richard was working with his father as an ironmonger’s assistant. The Grandin's lived in the 18 roomed Gloucester Lodge, St. Saviour’s, Jersey. 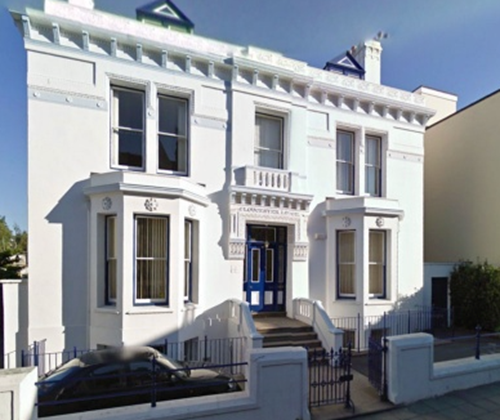 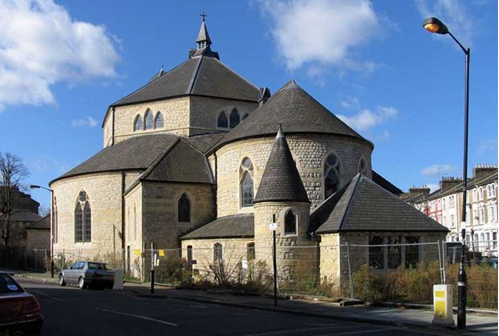 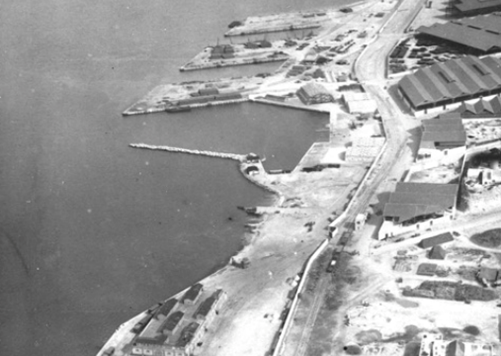 In November 1916 Richard transferred to the Royal Flying Corps. He returned to England and on completing his training as a Scout Pilot at RFC Oxford he was sent to France 14 April 1917. He was reported missing 18 May 1917. 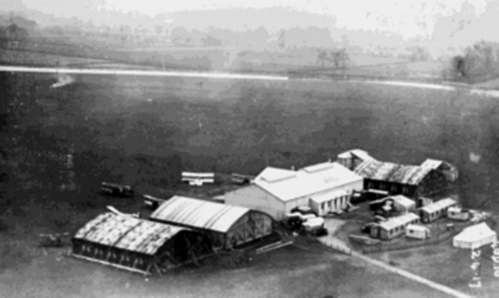