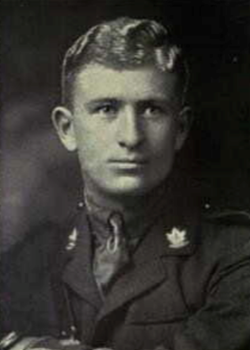 Okill's parents William and Martha Learmonth were from Britain. At the time of the 1901 Census we learn that he had an older sister Constance, and at the time 50 year old Catherine Stapleton, a servant from Indiana, lived with them.  At the time of the 1911 Census, Okill is still living with his parents and working as a bank clerk.

He enlisted as a private in the Canadian Expeditionary Force in 1914.

In 1916 he was commissioned as an officer.

For his actions 14 August 1917 Okill was awarded the Military Cross. 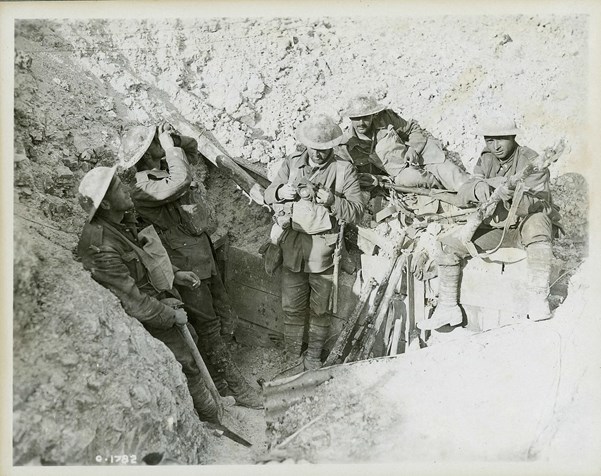 Three days later he was involved in an attack on Hill 70, near Lens. He was serving with the 2nd Infantry Battalion.

Despite his wounds he was reported at one stage as catching hand launched bombs thrown their way which he hurled back at the enemy.

Badly wounded he was eventually evacuated to hospital where he died the next day.

Major Learmonth was buried at Noeux-Les-Mines Communal Cemetery in France.

A Street in Quebec City is named in his honour. 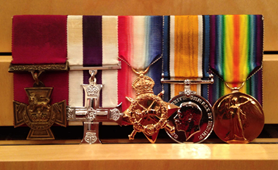 The Battle for Hill 70 : The Canadian Encyclopedia