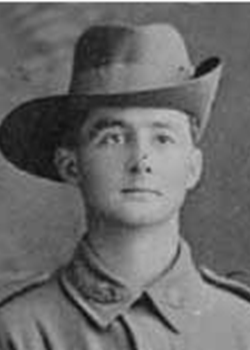 John was from of New South Wales, Australia. 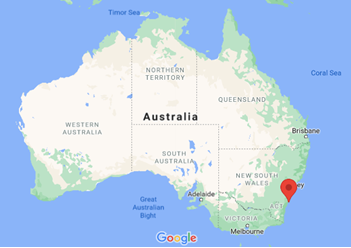 John was from of New South Wales, Australia, and he was the son of James and Emily Bryson, of Huskisson, New South Wales. A mechanical dentist before the war, he enlisted on 15 August 1915 and he embarked from Australia on 2 November 1915. He was promoted to Corporal on 8 May 1916 and disembarked in Marseilles on the 26th June. 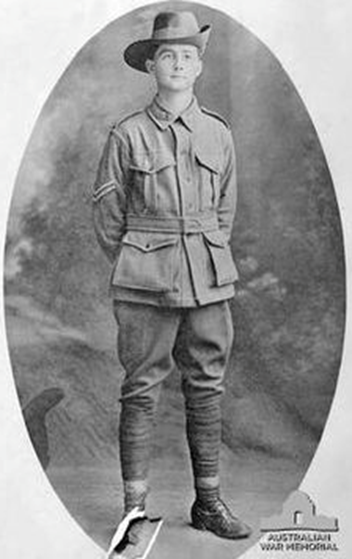 John was killed at Fleurbaix on 19 July 1916 during the Battle of the Somme. He was aged 25 at the time of his death. 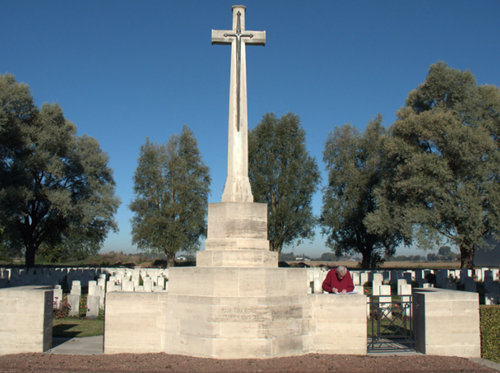 He is buried at Rue-du-Bois Military Cemetery, Fleurbaix. 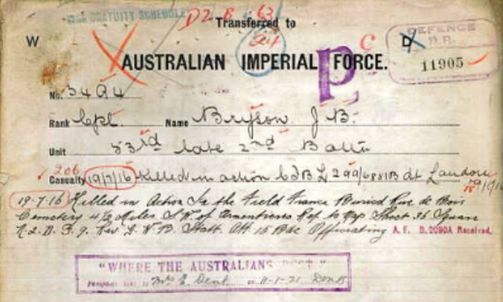 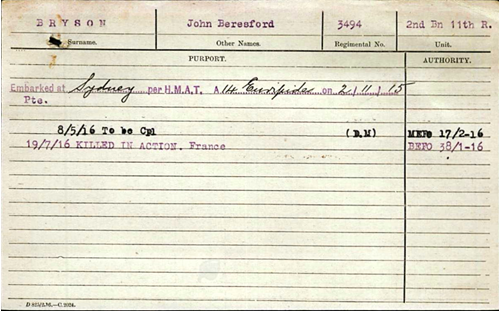