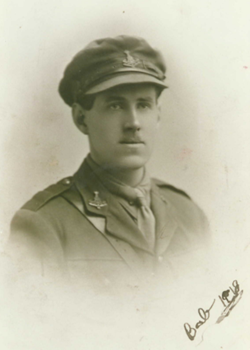 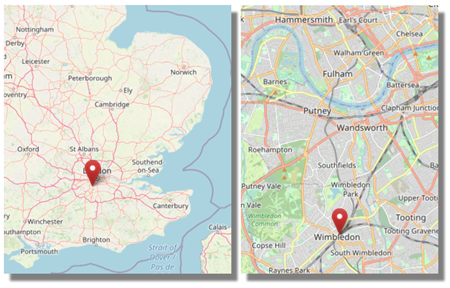 He was educated at Rokeby School, Wimbledon and Dulwich College which he attended 1909-1912. 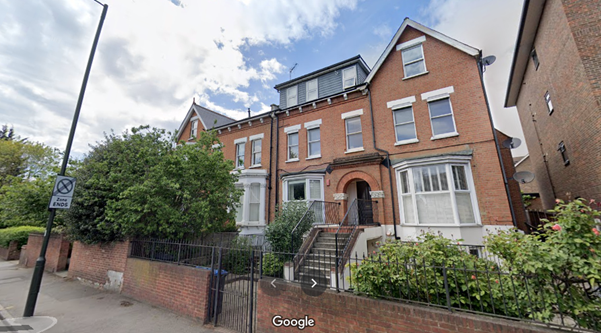 In 1911, the 16 year old Robert was at home (19 Worple St, Wimbledon) with his family (parents, two sisters and a younger brother) and two servants (a cook and a gardener). 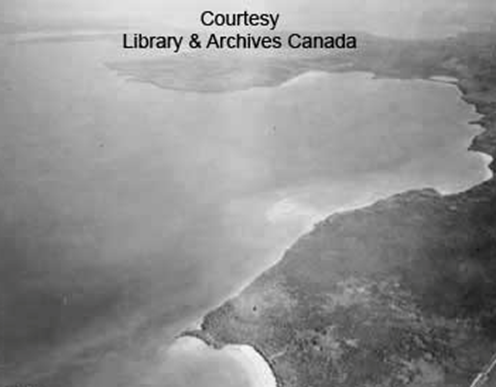 In March 1914 he want to Canada, settling in Clearwater, Manitoba, where he became a farmer. 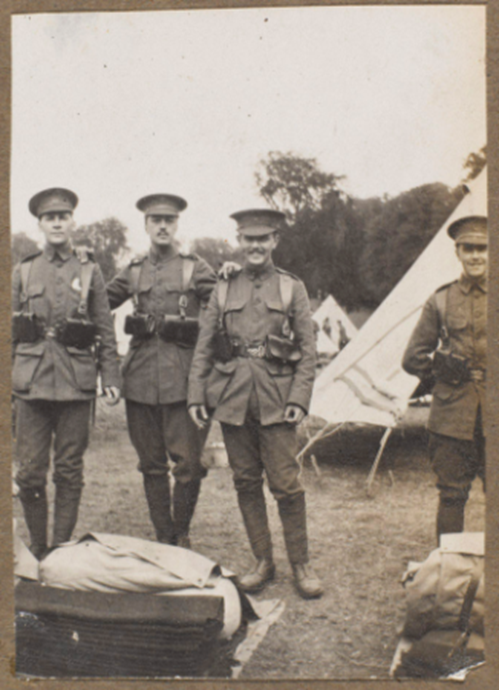 With the outbreak of war Robert returned to England and joined the Inns of Court OTC. He was gazetted 2nd Lieut to the Yorkshire Regiment 6 March 1915. 2 Dec 1915 promoted to Lieutenant. 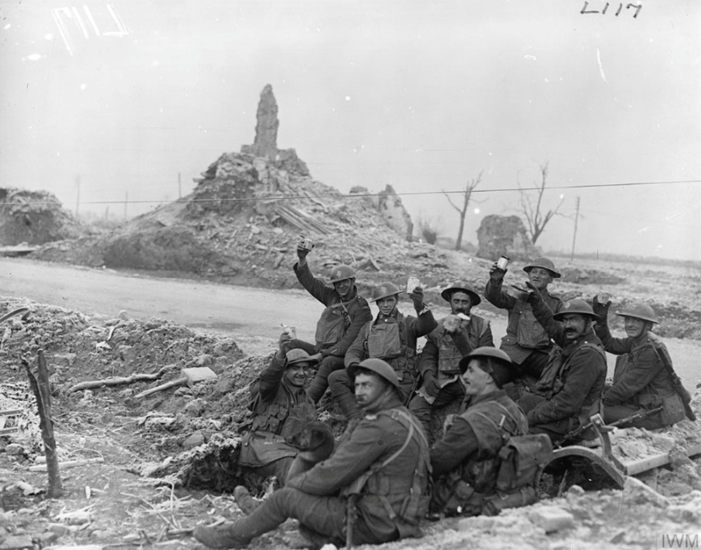 He received the Military Cross for bravery shown during fighting on the Somme in 1916.

He was appointed bombing officer to the Battalion and Captain 8 March 1917.

He was killed in action at Arras while leading his Company.

'Captain Field was by nature all that an English gentleman should be, quiet, unassuming, but as brave as a lion.  He was a true soldier … and one of the bravest officers I have ever met. Whilst we can breed such as he, never need England fear.' 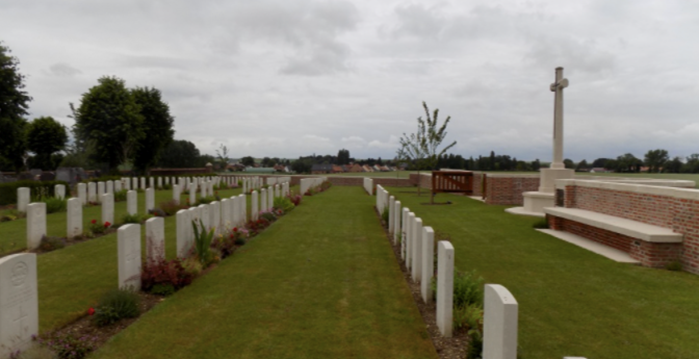 He is buried in Henin Communal Cemetery Extension. 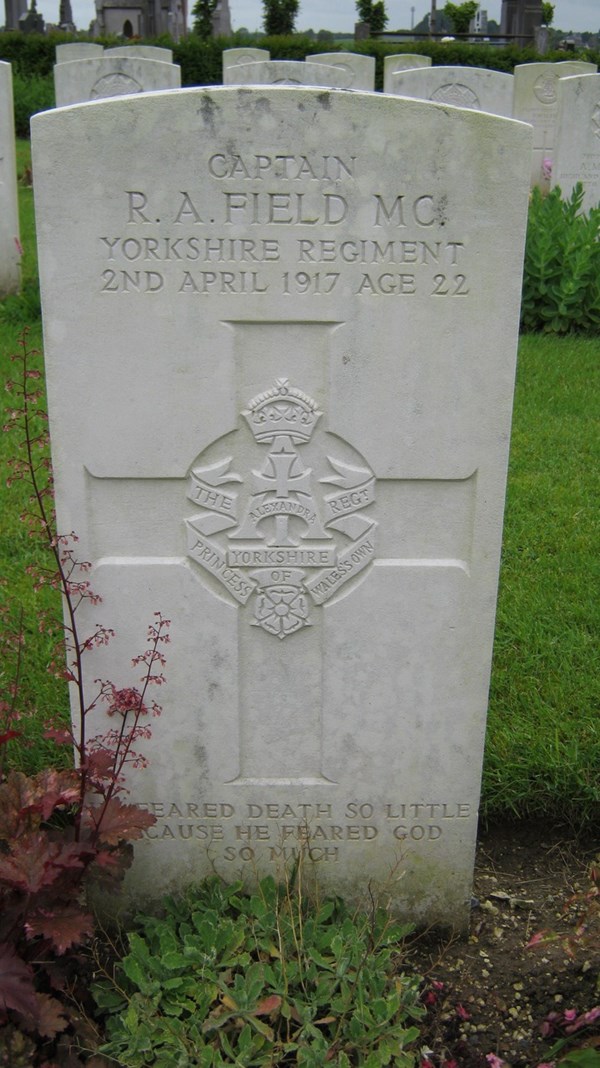 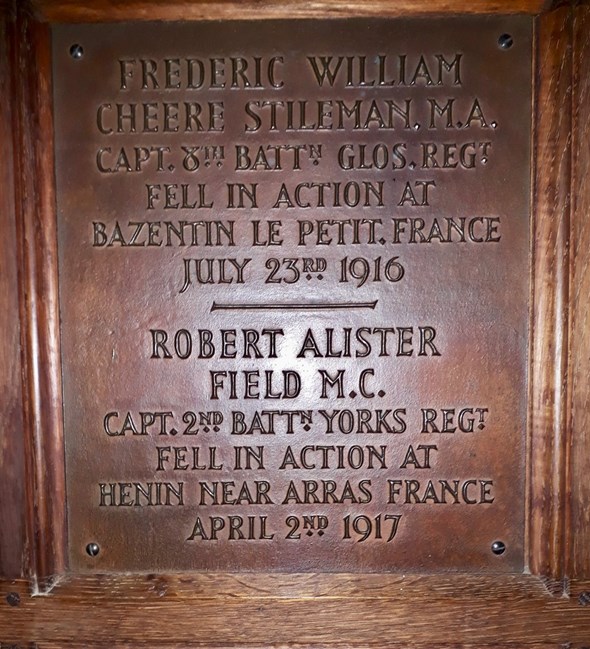 Documents: typed and handwritten transcriptions of letters and telegrams made by the family at the time. 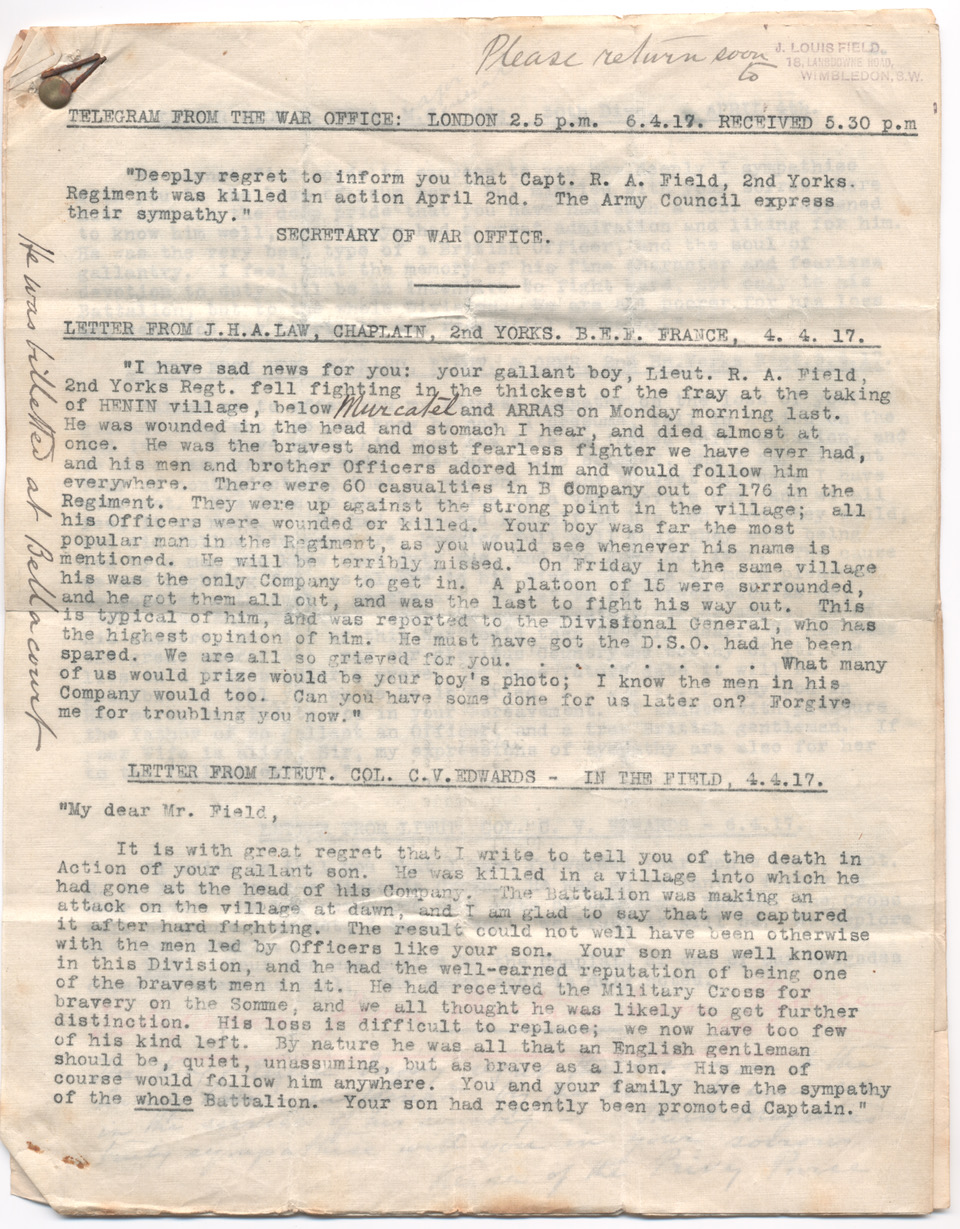 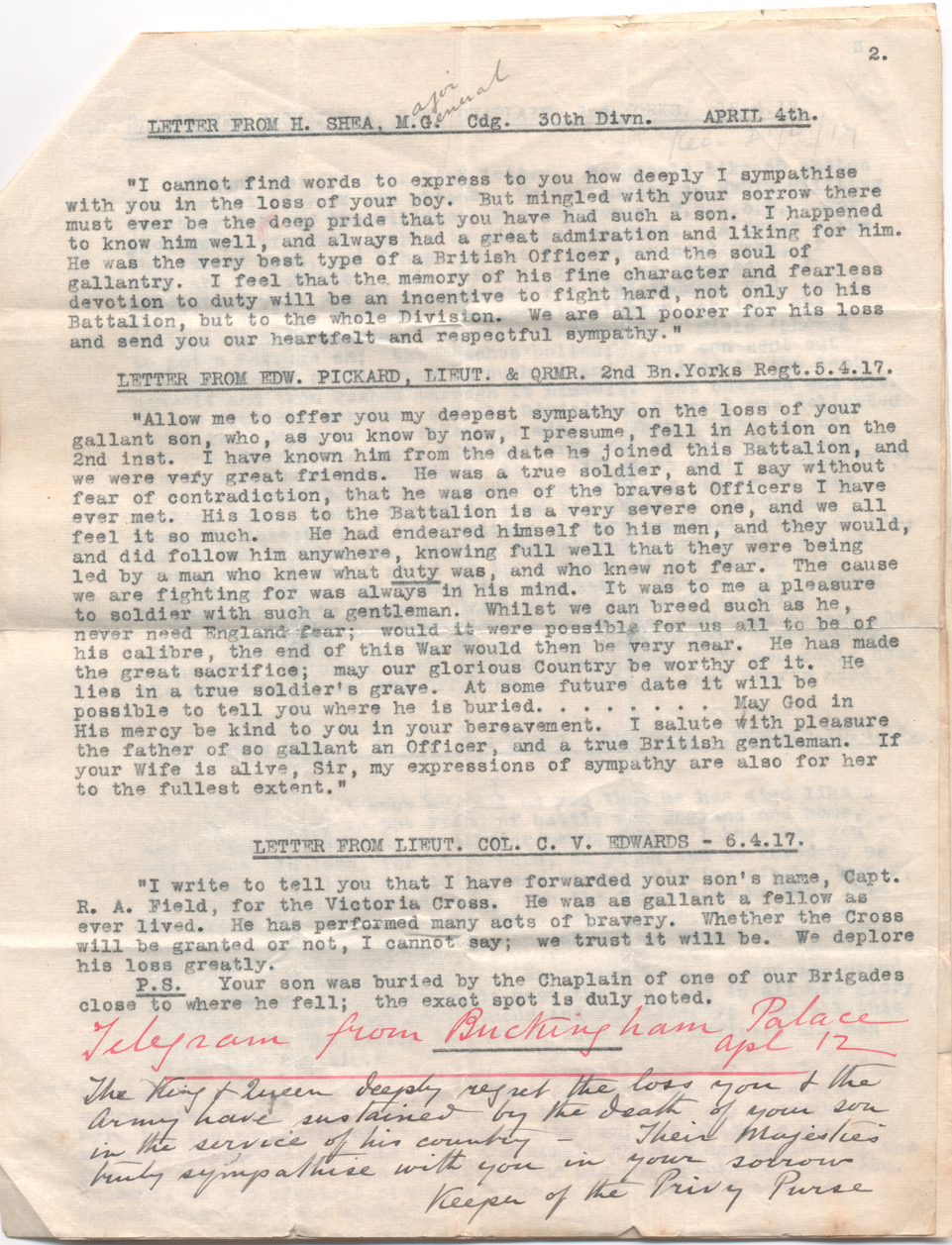 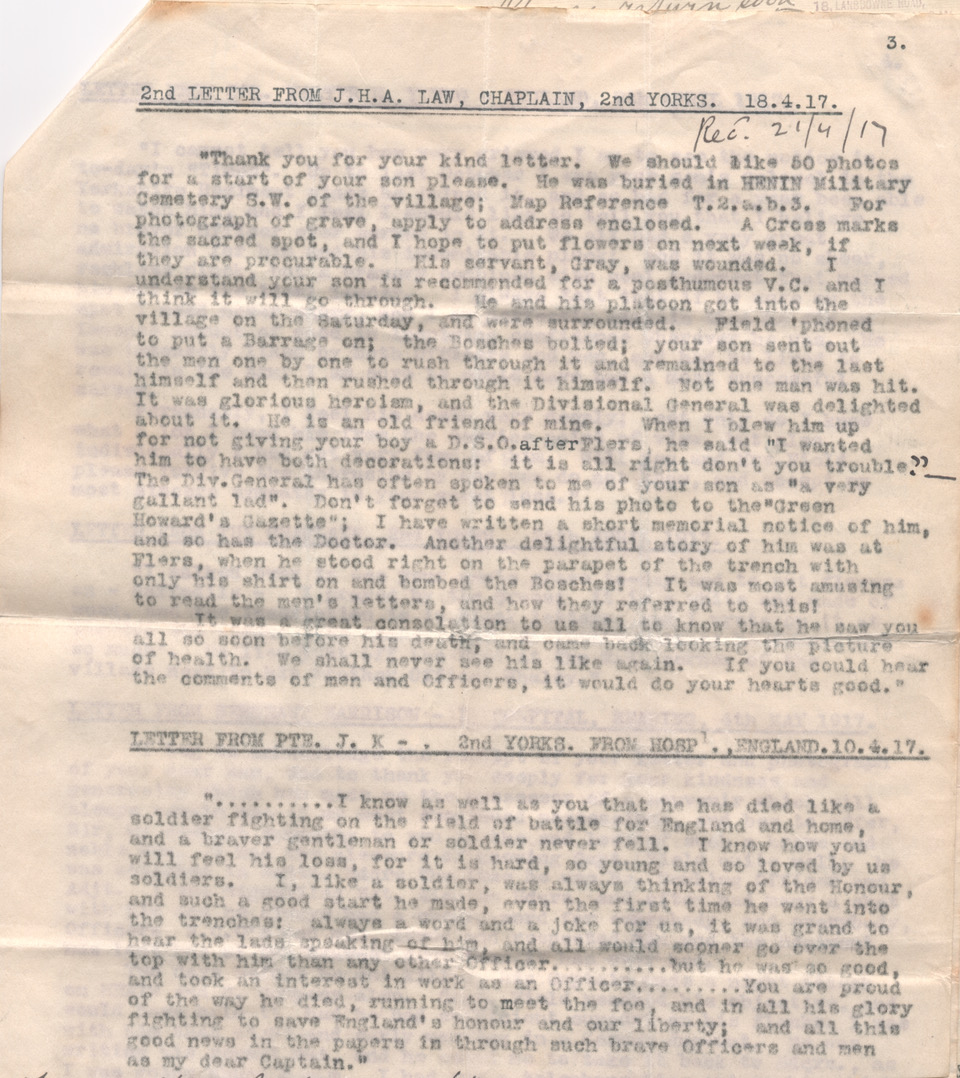 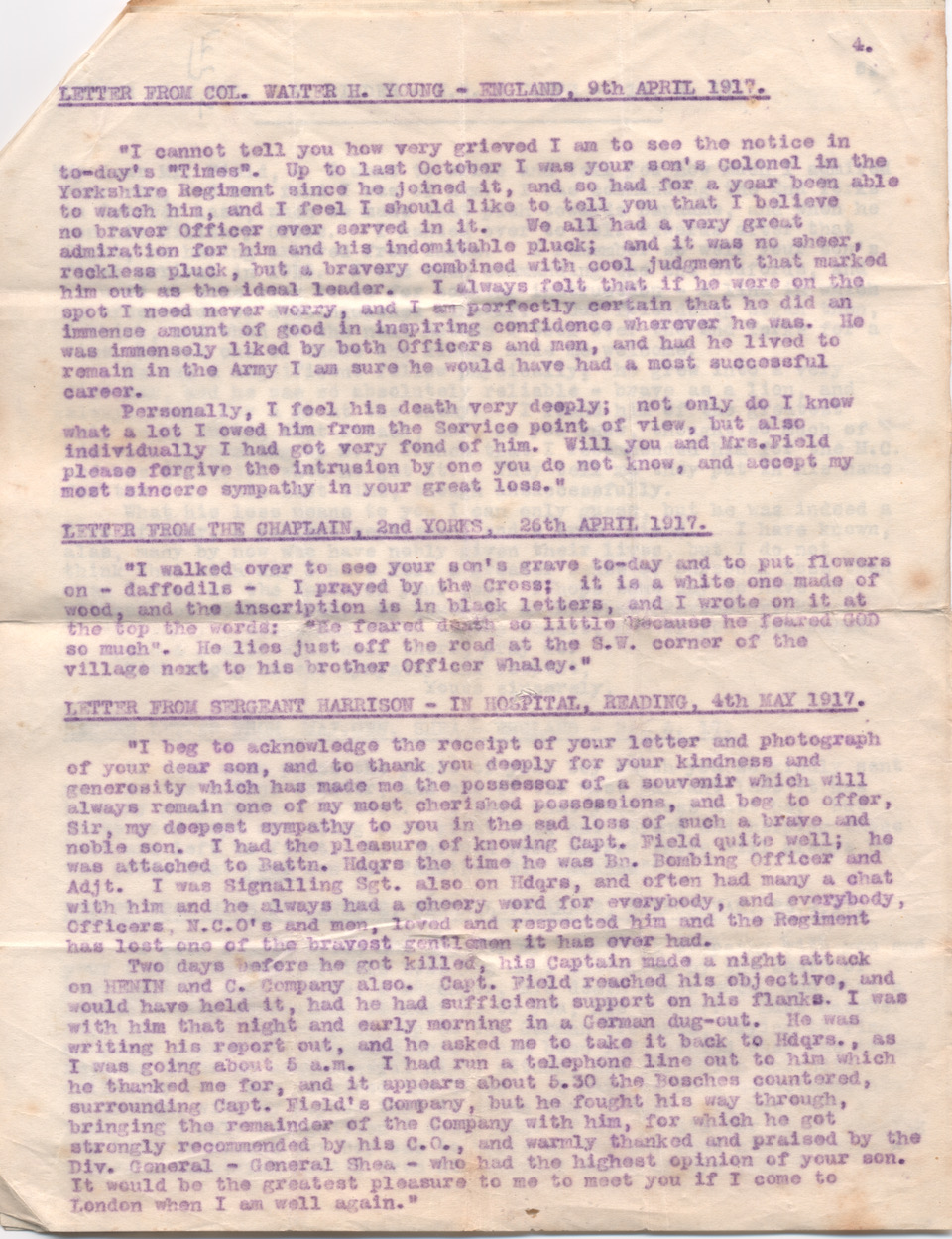 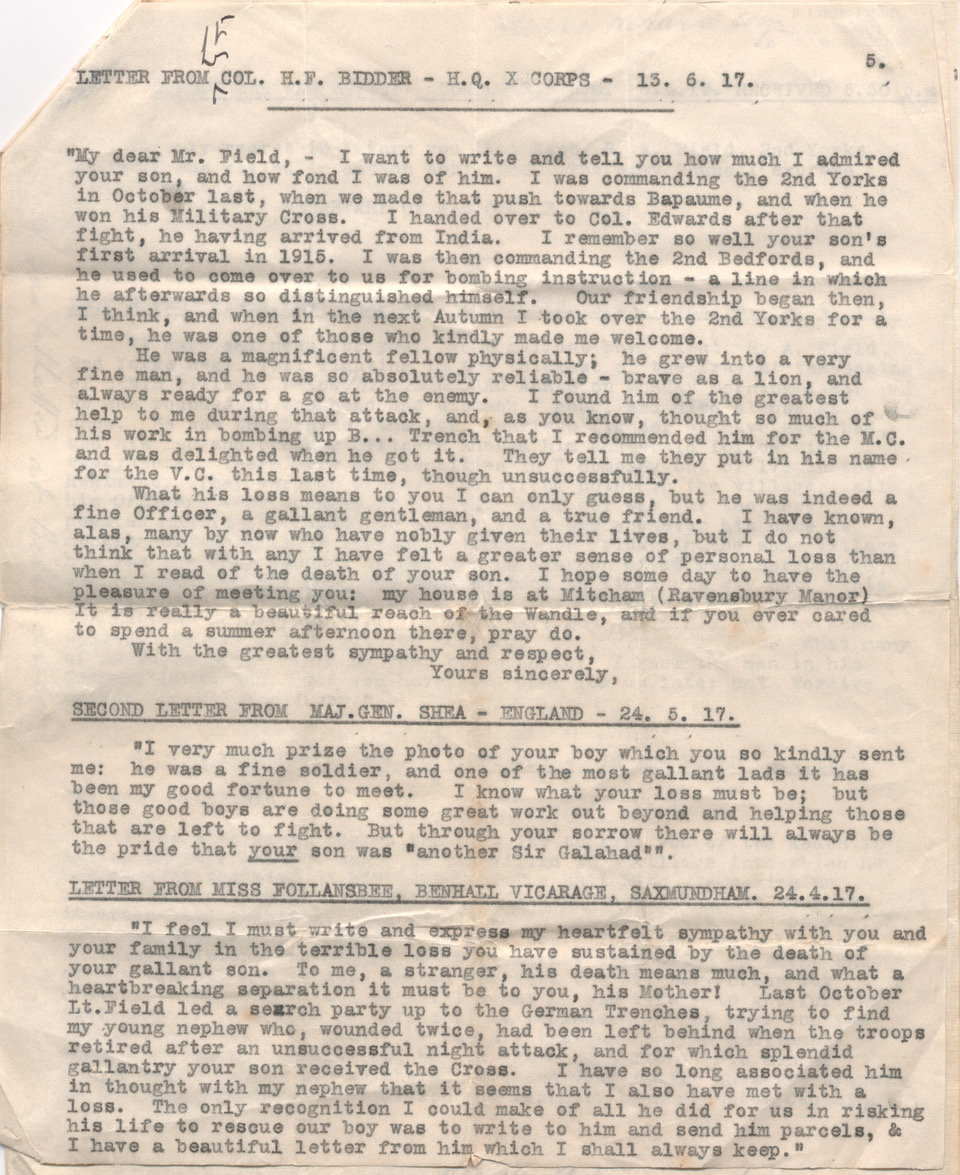