Ladu was born in Nuh, Gurgaon, India most likely in the 1890s

The son of Mamla of Muranbas. 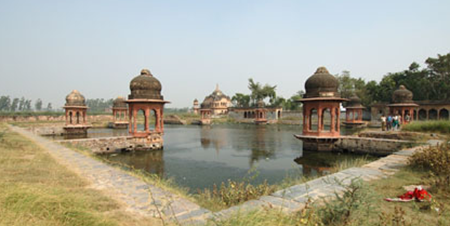 Sepoy Ladu of the 1st Battalion, 98th Infantry of the Indian Army is remembered on the Tehran Memorial, Panel 41, Column 1. 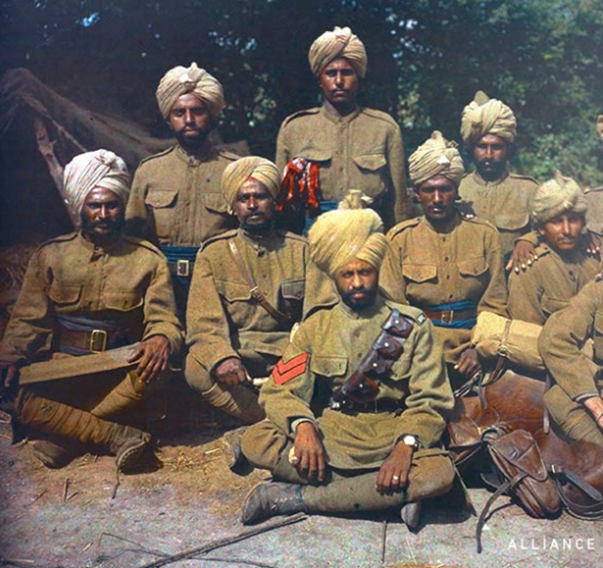 He would have been part of the attack force that landed in East Africa in an attack on Tanga, German East Africa in November 1914; a story told in 'The Battle of the Bees.' After which the Battalion returned to India for a period and was then sent to Persia. The War Diary for the 98th Infantry 1914-1916 can be downloaded for free from the National Archive. 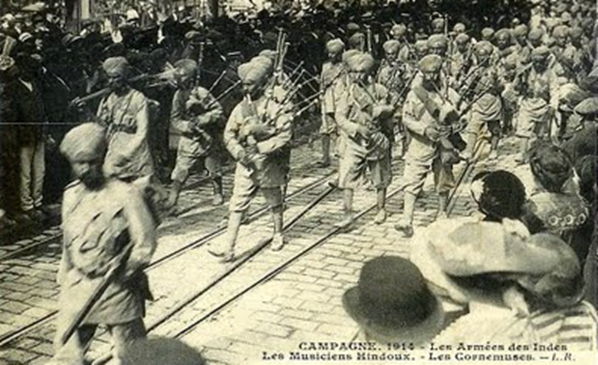 Secret plans had been made as early as 1910 to deploy Indian troops to Mesopotamia via Bombay and Karachi to Basra. Over one million Indians, including over 621,224 combatants and 474,789 non-combatants, were subsequently sent overseas between August 1914 and December 1919 with their first combat roles holding the line on the Western Front.

Most of the sepoys were recruited from the peasant-warrior classes of North and North-Western India, in accordance with the theory of the ‘martial races’, with Punjab (spread across present-day India and Pakistan) contributing more than half the number of combatants.

The lack of a written record, due in part to low literacy and a differing cultural attitude to the conflict has seen only a fraction of accounts being left by the men of the Indian armies - those that do exist largely falling on transcripts of letters and notes home, themselves often prepared by scribes. 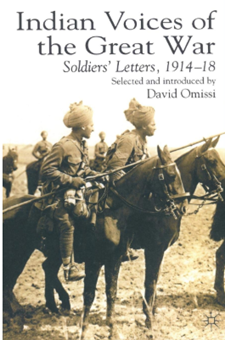 The Indian Sepoy in World War One by Santanu Das

All White on The Western Front from Geographical Imaginations