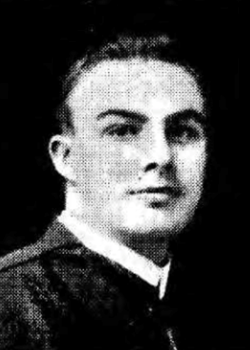 He was the eldest son of James Reynolds (a solicitor) and Annie Delesia (née Lowe) in a family of three. 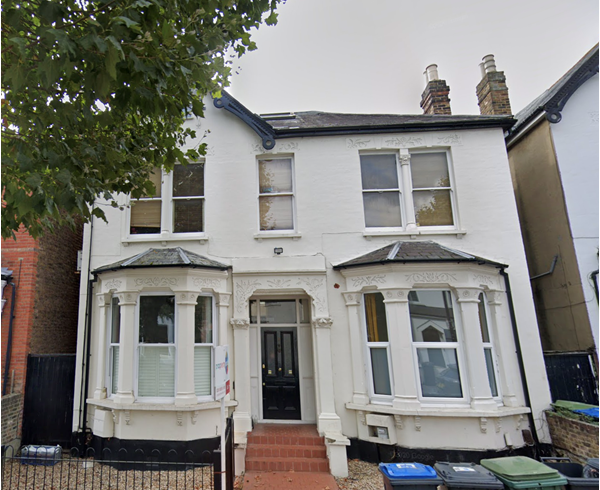 In 1901, age 8, the family lived of five with two domestic servants at 6 Whitworth Road, Croydon. 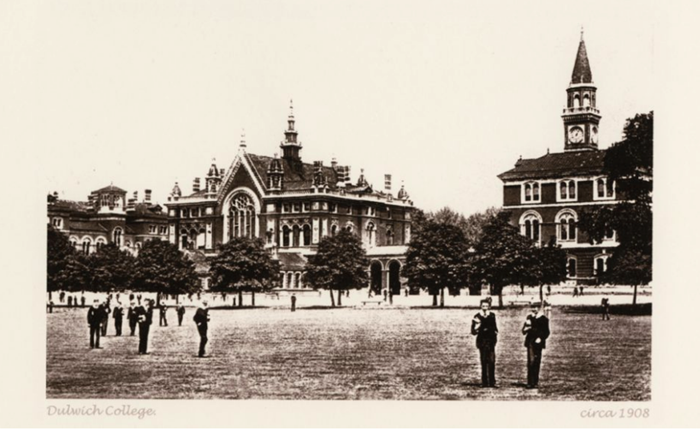 He was educated at Dulwich College and gained his BA in Law at London University.

An article solicitor he enlisted for active service at the outbreak of war. He enlisted 6 August 1914 and joined the London Rifle Brigade. He served in France from November 1914 and was killed in action at the Second Battle of Ypres 2 May 1915.

He was buried at Forturn, near Ypres. 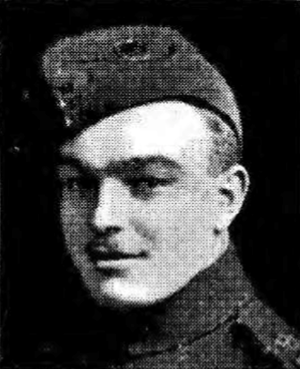 Younger brother Charles Reynolds (born 1896) died 23 October 1918. He had served on the Somme and Salonika, then transferred to the RFC, trained in Egypt and gained his wings in June 1917. He was a bombing pilot with the 55th Squadron when his plane crash landed after a bombing raid.