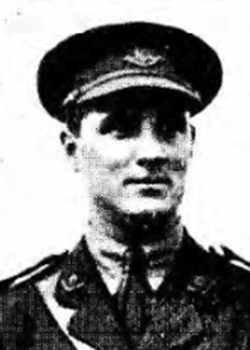 Son of Abelardo Aldan of Porthcawl, South Wales, Consul of Colombia, Chile, Venezuela and Ecaudor and Eliza (née Halladay). For many years the Consul based in Southampton. 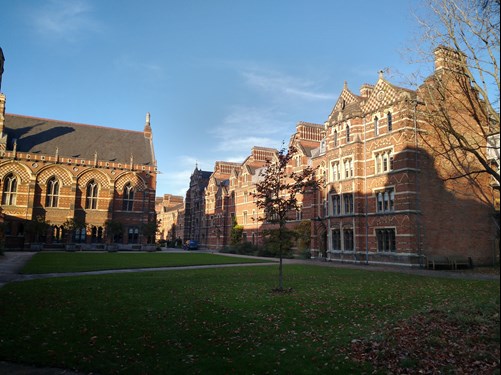 He was then a student Keble College, Oxford.

He applied for a commission on the outbreak of war and gazetted Temp 2nd Lieut The Worcesterhisre Reg. 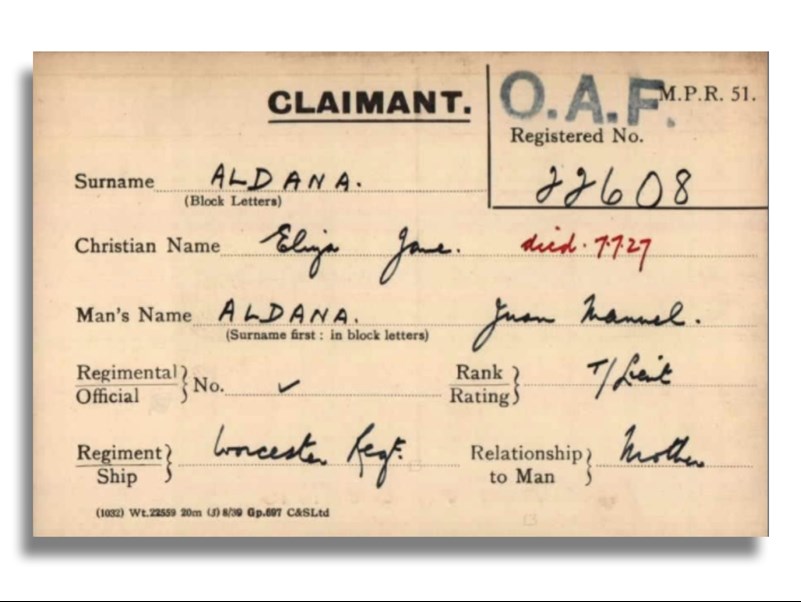 Buried there. He was 23 years old.