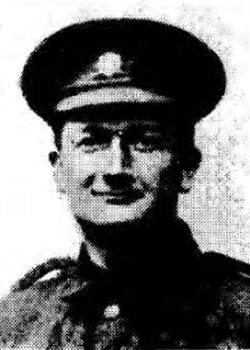 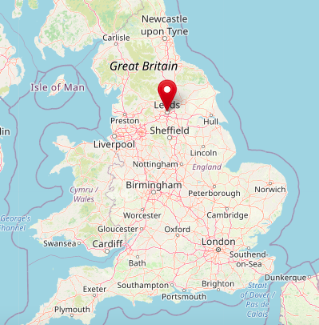 His parents were John Ewes of 6 Romilly Road, Cardiff, a jeweller’s manager and Charlotte (née Ireland). 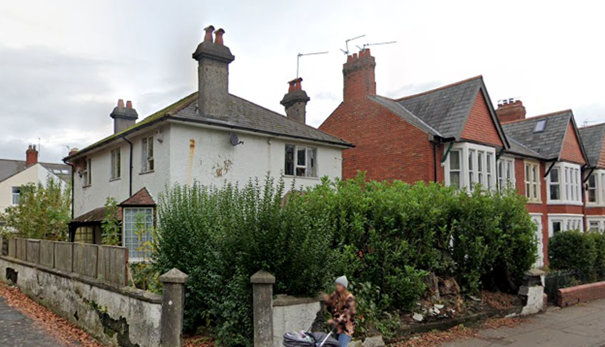 James was one of four children. He was educated in Manchester and Wakefield.

In 1911, the family lived at 102 Llanfair Road and all three grown up children were working as clerks for various enterprises: a laundry, a builder and a firm of accountants.

At the time of enlistment James was an accountant with Mr H E Sweeting, of Cardiff FCA 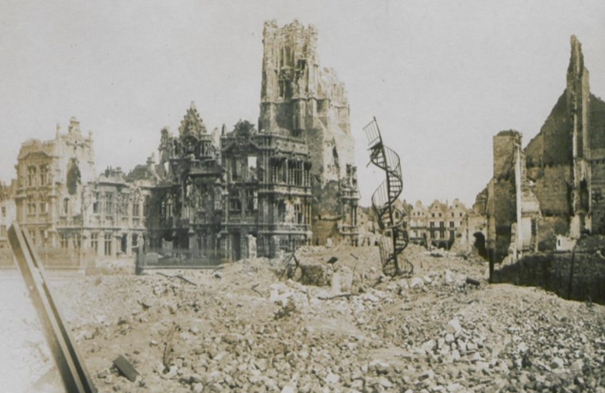 The following year, 7 May, he was severely wounded by a long-range shell that exploded 13 miles behind the front line at Arras. The shell killed two of his comrades. James died of his wounds two weeks later on 20 May at the Base Hospital, Camiers. 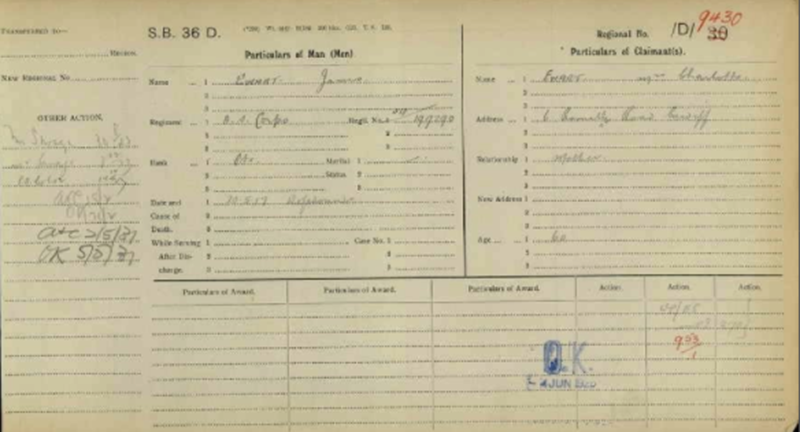 James was buried at Etaples.

His Commanding Officer described him as ‘Cheerful and popular’.