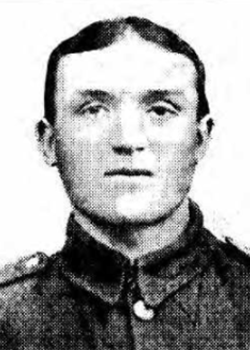 Age 19 in 1911 he’s working as a miner and living with his cousins (an entirely bilingual family) in Fronheulog, Tycroes, Pantyffynnon.

He joined the Pembrokeshire Yeomanry in August 1914 and served with the Egyptian Expeditionary Force in Egypt and Palestine from Feb 1916, in the Camel Corps, and later transferred to the Welsh Regiment. 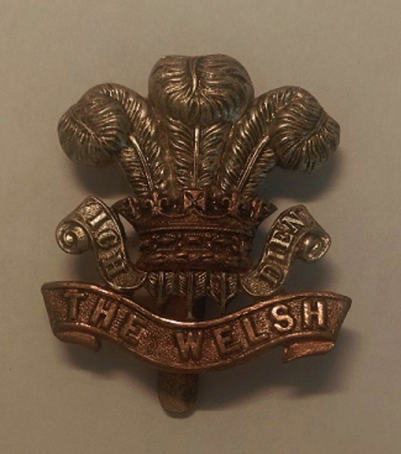 David Rees was killed in action in the field by a bomb dropped from a hostile aircraft.

He was buried at El Kutshan, Near Victoria, Gaza. 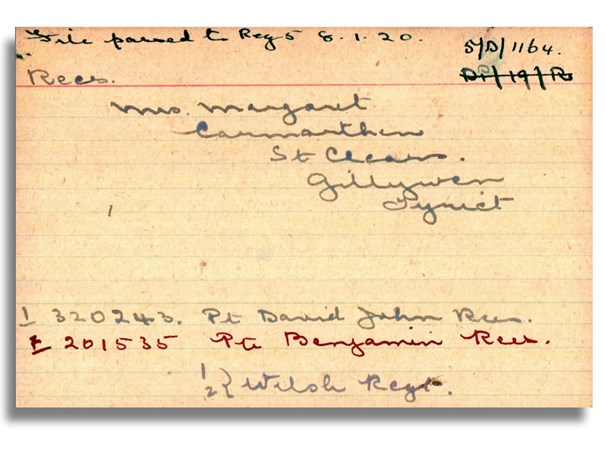 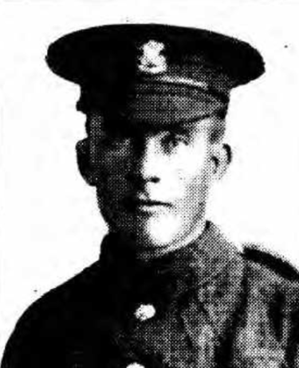 As we can see from the Pension Card in their mother's name, David's brother 201535 Pte Benjamin Simon Rees (born 17 February 1890) was killed in action 4 November 1917. He was a farm labourer before the war.