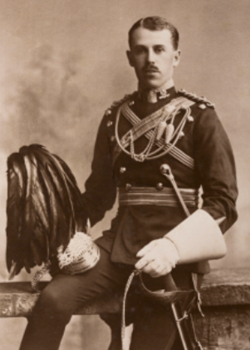 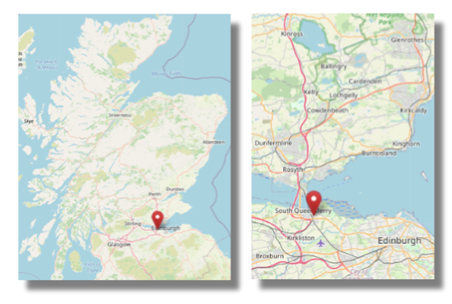 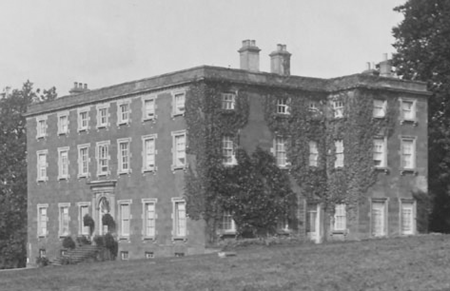 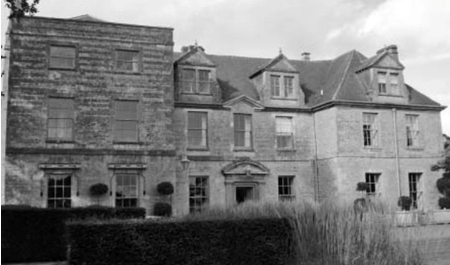 He then read Modern History at Christ Church, Oxford. 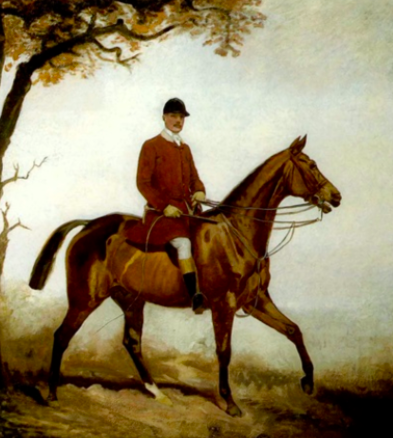 As a young man Lieutenant David Cross rode to hounds and was well known to Pytchley County. In 1914 he won his regimental races at the Curragh, Lord Annaly’s Cup at the Pytchley point-to-point races, and at Punchestown the two military steeplechases.

Lieut. Cross was sent with his regiment to France at the outbreak of war in August 1914.

He was wounded October 1914 but after a few weeks back in England he rejoined his regiment.

Lieutenant Cross MC was killed in action near Ypres. 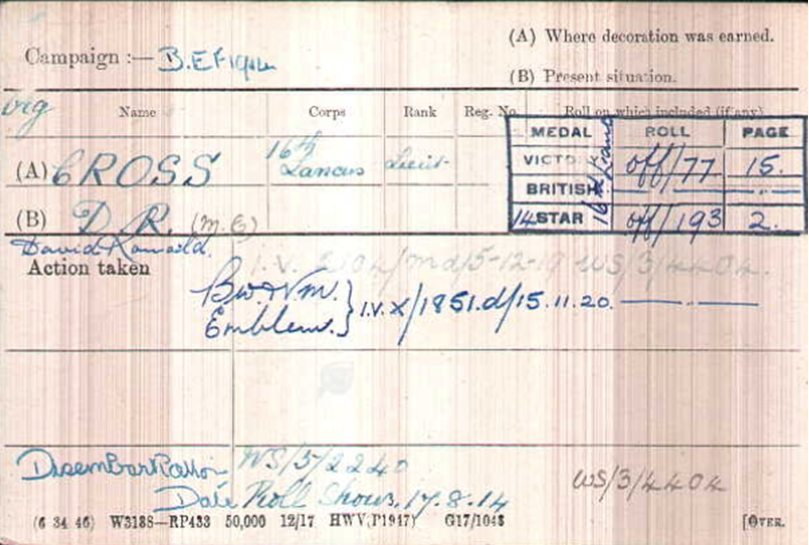