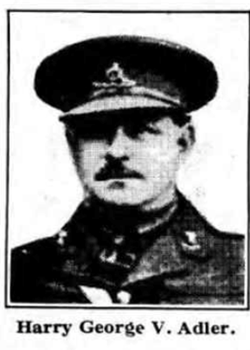 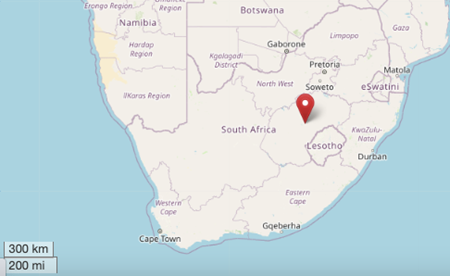 His parents were Wilhelm Heinrich and Cecelia (née Virgottini) of Gloucester Crescent, London. 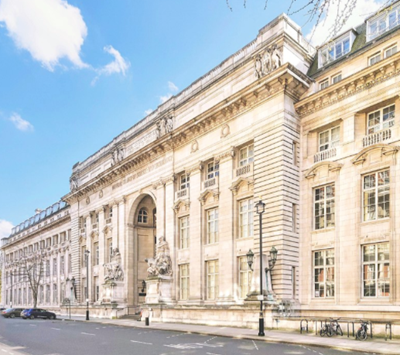 He was educated at Army House, Neuenheim College, but resigned after 2 years to study mining and metallurgy at the School of Mines, South Kensington. He was a Member of the Institute of Civil Engineers. 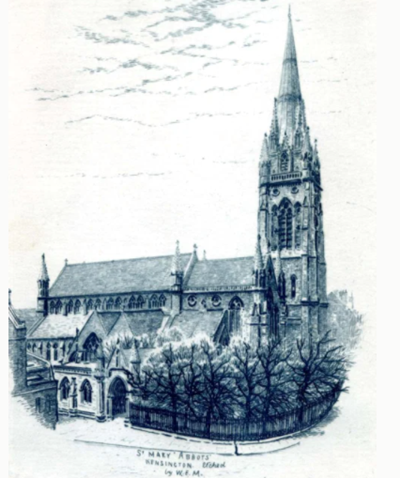 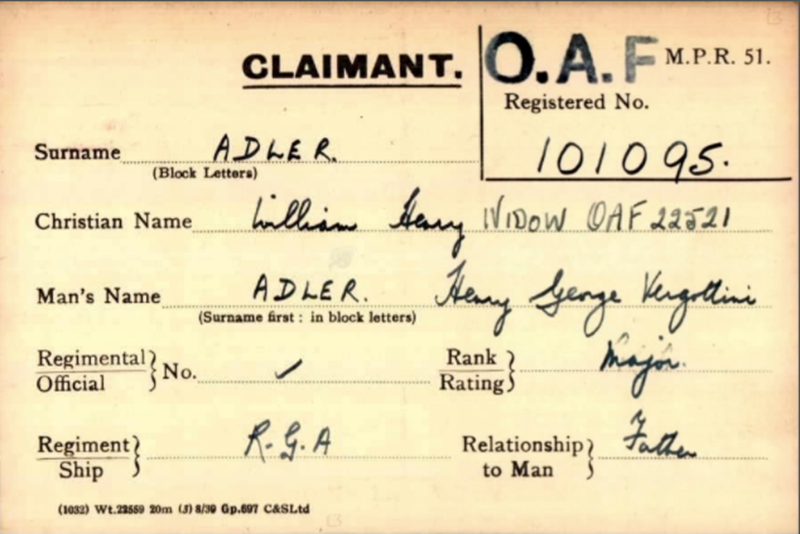