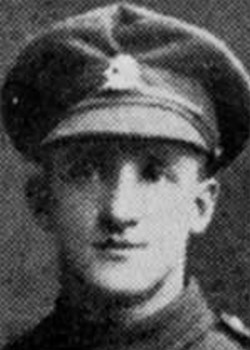 George Wilson was born in Steeton in 1894. 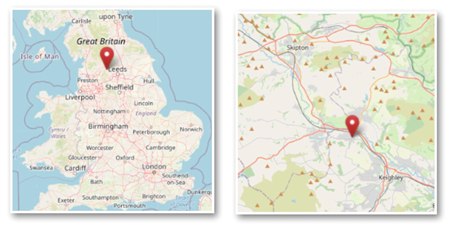 George worked on his father's dairy farm at Bank House, Steeton before the war. 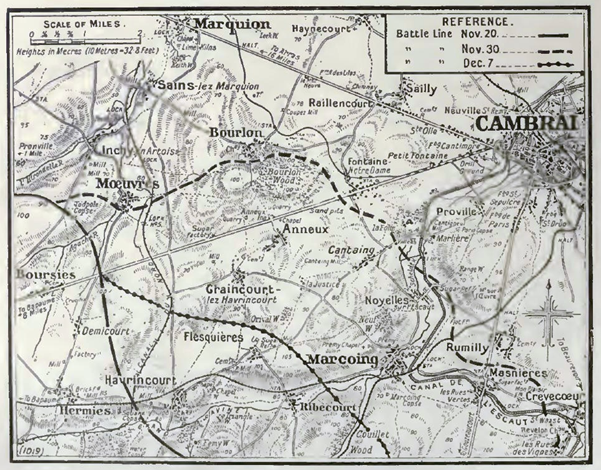 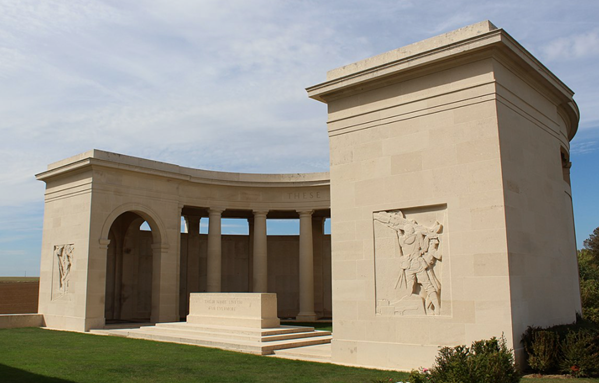 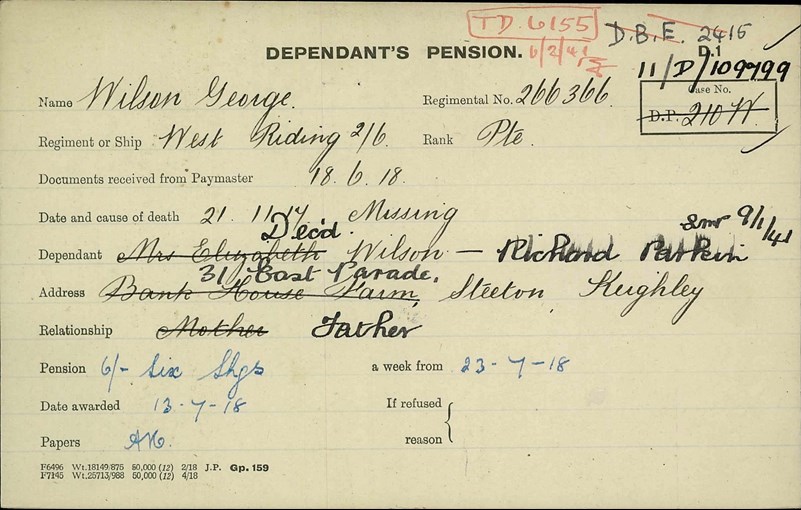 The Pension Record card, showing the mother (and later the father) being awarded 6 shilling pension for the loss of their son are available for free for WFA members.