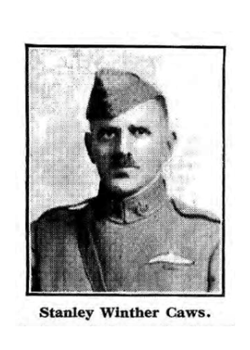 Son of Douglas (a land agent) and Harriet (née Handley) 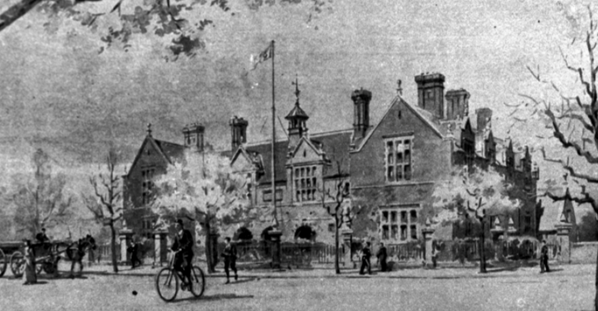 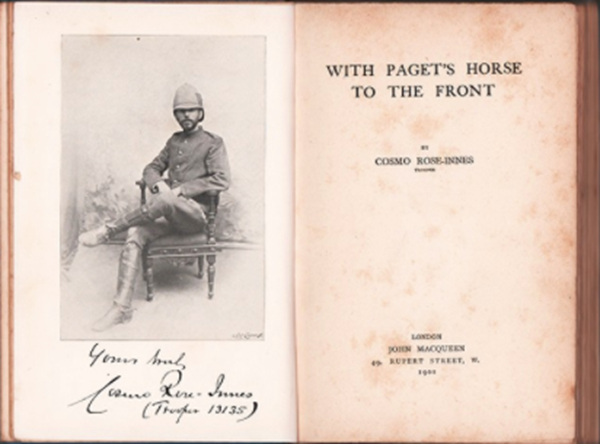 When the European War (sic) broke out he was on an expedition prospecting in North-West Canada.

35 years old, pushing 6ft and tattooed, according to his Attestation Papers, he enlisted 18 September 1914 in Valcartier, Quebec and joined and was appointed A sergeant in the 1st Canadian Contingent for England. 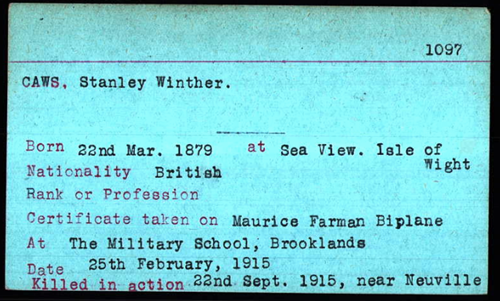 25 February 1915 he gained his flying certification at the Military School, Brooklands. He was gazetted 2nd Lieut. to the Royal Flying Corps.

He was killed in France 21 September 1915 while fighting several hostile aeroplanes at 11,000 feet above the German Lines.

He was buried at Venay, near Lens, France.