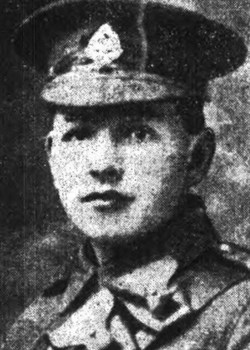 Age 13, in 1911, Herbert Killian (or variously Killiven or Killioen) was employed in a nut and bolts works. He lived with his father Michael, a coal miner (hewer), and his mother Margaret, who worked in the cotton mill. Herbert had one older sister and by the time of the 1911 census eight further younger siblings. 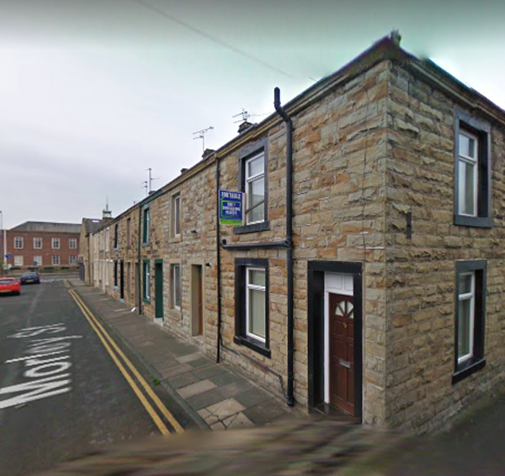 When Herbert enlisted on 10 September 1914 in the 9th East Lancashire Regiment he was only a little over 16 years old.

On the 13 September he was posted to Sussex, spending two weeks billeted in Lewes before moving down to the 22nd Division training camp at Seaford. 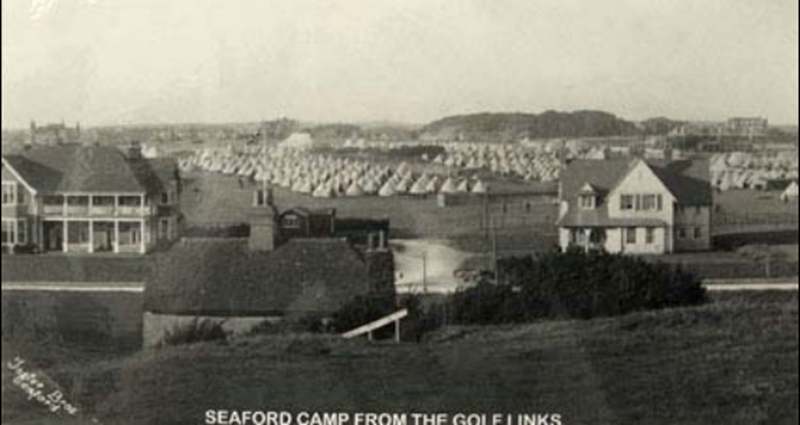 Physical fitness and military training continued here through to September 1915, with a spell in Aldershot in the Spring. 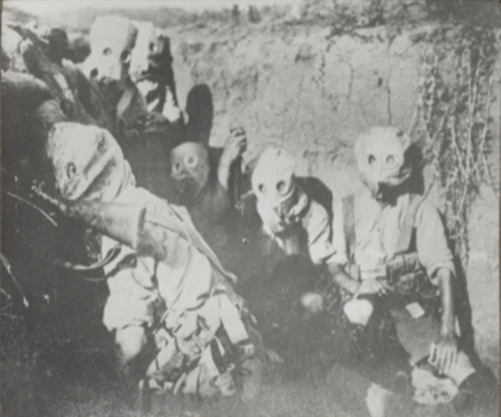 The 22nd Division were sent to Salonika in October 1915 where they remained for the duration of the war.

Like many, Herbert contracted Malaria. He recovered and had been returned to his regiment when he was wounded in his back, chest and arm in April 1917. Advised of his injuries in a telegram, his parents then learnt of Herbert's death on 22 May 1917. 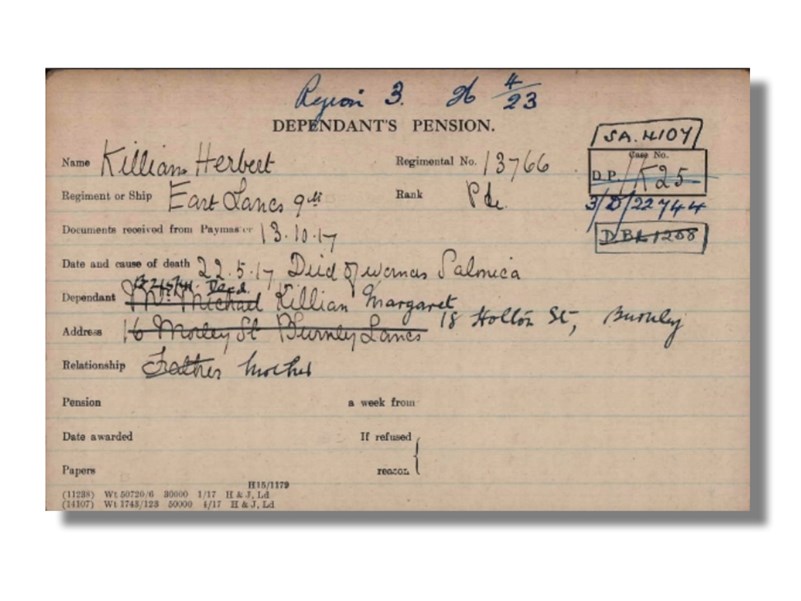