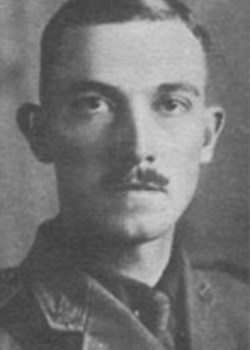 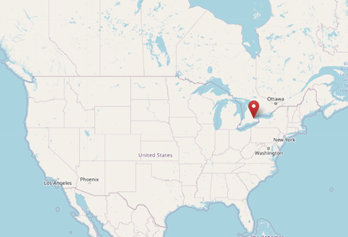 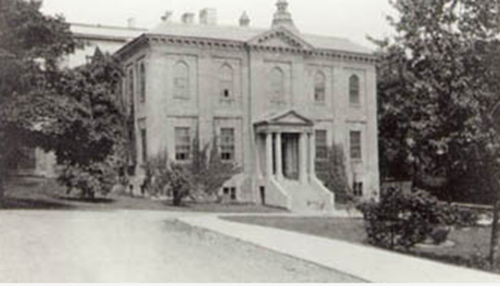 James was a student in medicine at McGill University and the Royal Military College of Canada prior to his enlistment. He had also seen four years service in the Militia by the time of the outbreak of war. Enlisting at Toronto on 13 November 1914, he was immediately appointed Captain and adjutant of the 20th Bn and seconded to the HQ of the 1st Canadian Infantry Brigade upon his arrival in France in early 1915. 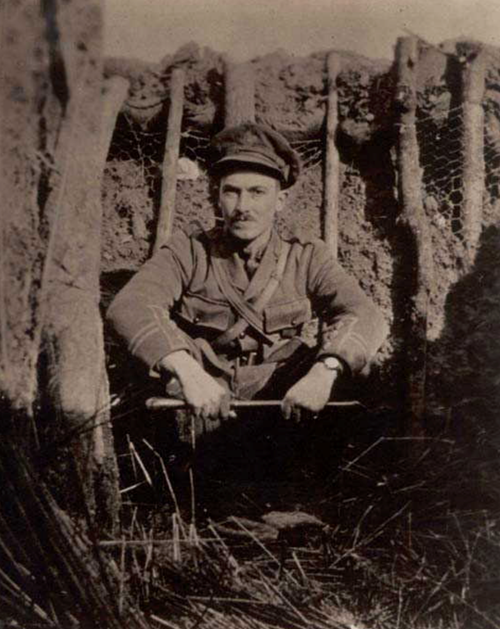 James served with this unit throughout in the role of Staff Captain until his death east of Courcelette (Somme) on 22 September 1916. 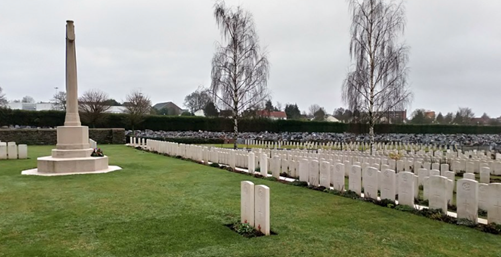 He is buried in Albert Communal Cemetery Extension, Somme.