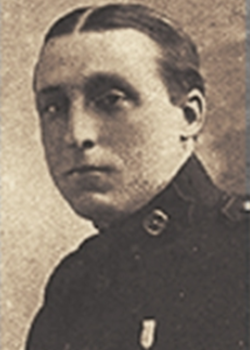 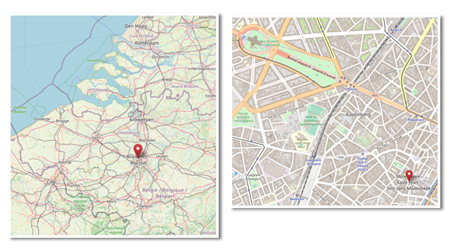 Charles was living in Brussels when he began his military service in 1905. 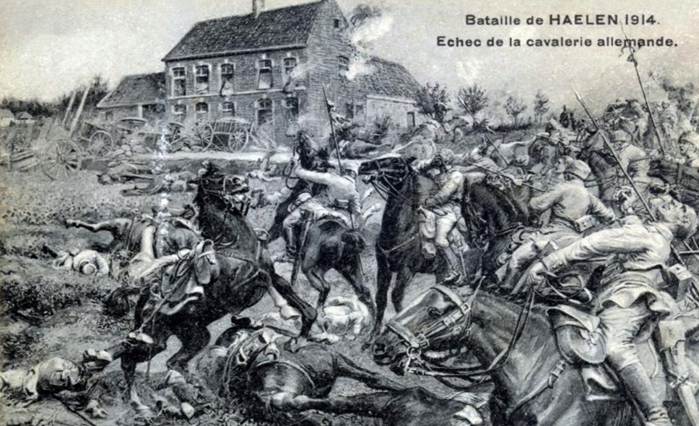 By 1914, Charles was serving as an officer of the reserve when he was mobilised into service on 1st August 1914 and possibly saw some action during the Battle of Halen.

In January 1915 , Charles was serving on the Yser Front with the 2nd company of the newly formed 2e bataillon de carabiniers-cyclistes and would remain on this front throughout the year and into the next. 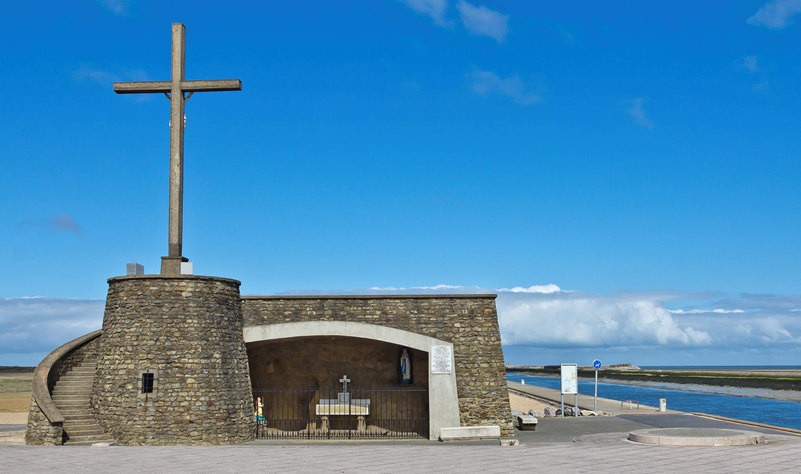 On 23 April 1916, whilst located at Grand Fort Phillippe, Pas-de-Calais, a much troubled Charles committed suicide by shooting himself in the head with his own revolver.

His grave location is unrecorded.

'Remember: On this Day' is researched by David O'Mara.