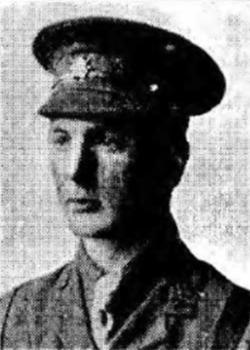 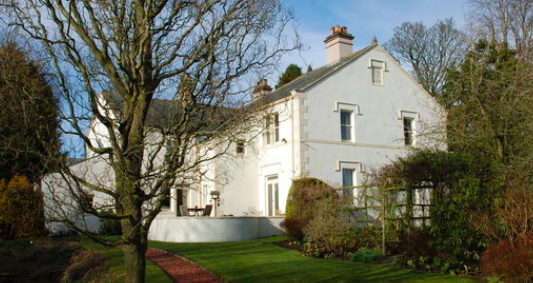 1901 living at the Rectory, Boltons, Cumberland with his three siblings and two servants.

Buried in the Field Cemetery, north-west corner of Zillebeke Lake. The St Bees School Magazine reported that ‘he was a Cumbrian of the very best type - straight, clean living, loyal, thorough, with a reserve of power and latent force of character which surprised even those who knew him best.’ 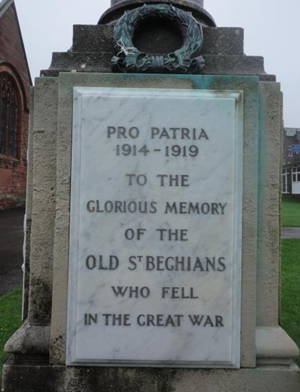 A further two brothers fought during the war.