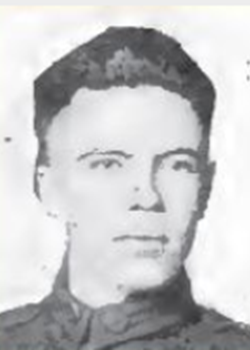 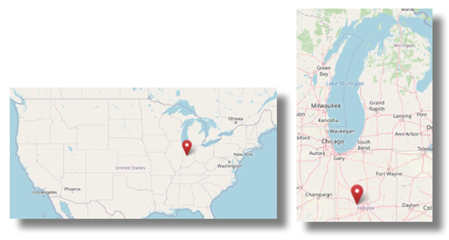 The family moved to Marion County in 1907 and on completing his education Bura became a clerk. He enlisted into service at Indianapolis, Indiana on 19 March 1918.

Pvt Bura was initially buried in the American Cemetery at Riaucourt, but his body was repatriated back to the USA at a later date and buried at Indianapolis.