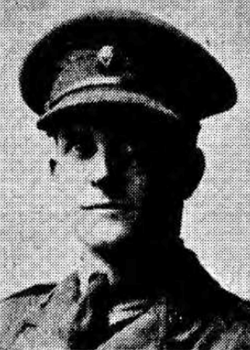 His parents were Alfred (a grocer and wine/ale merchant) and Annie Letitia (née White).

Age 6 at the 1901 Census, Norman was living at home (5 Tower Street, Warblington) with his parents and older brother Charlton, as well as widow Helen Spencer and her son Thomas and servants Kate and Nell. 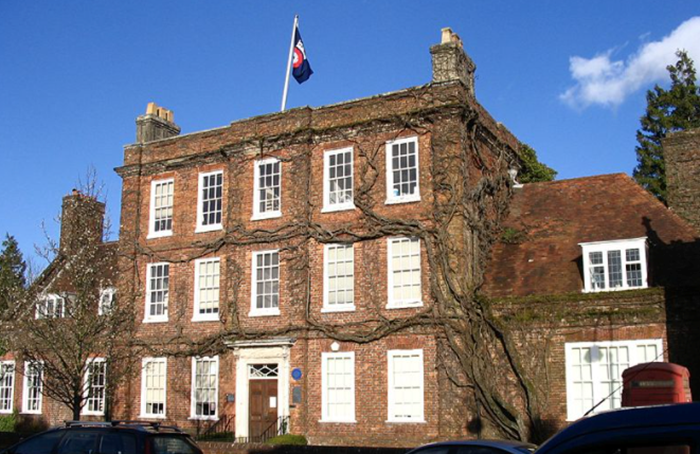 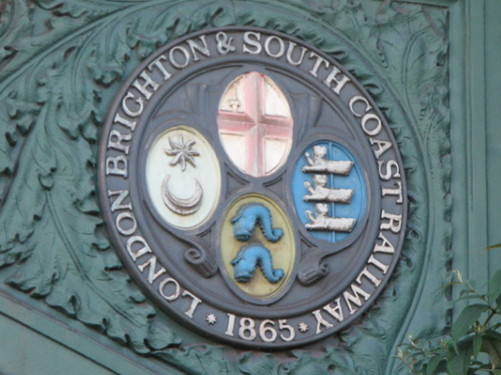 Norman matriculated London University in 1911.  After which he became a clerk for the London and South Coast Railway.

He contracted pneumonia and was invalided home the following year. On recovering, Norman underwent a period of training at Magdalen College, Oxford. He was gazetted 19 December 1916. He returned to France March 1917 and served as an Intelligence and Signal Officer for his Battalion. 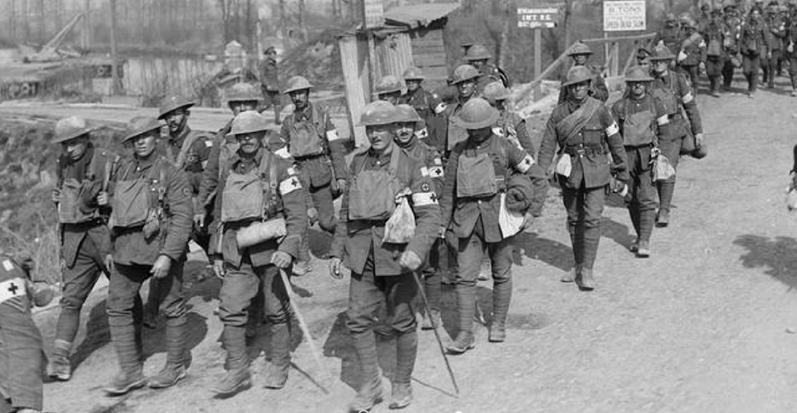 He died of his wounds at No.56 Casualty Clearing Station near Albert 23 March. He is buried in Dernancourt Communal Cemetery Extension.

His brother was Charlton Stanford Agate who jointly developed the Radio Direction Finding System and was in charge of design and development at the Gramophone Co.