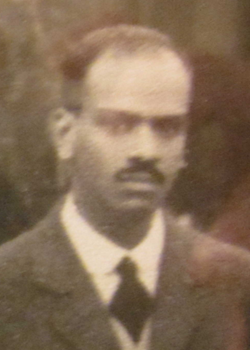 Commissioned in the Indian Medical Service 28 Jan 1911. And became a M.R.C.P.

Killed when the house used as the combined dressing station of the 57th Rifles and 129th Baluchis took a direct hit. Only 1500 yds from the front line. Working parties made desperate efforts to reach those who had been buried. Hit again as soon as clearance work begun, the body of Capt Singh was only recovered the following day.