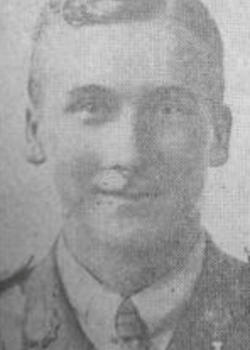 One of three boys, at the 1901 Census the family  lived in a 14 roomed house with three domestic servants on Albert Road, Southport. 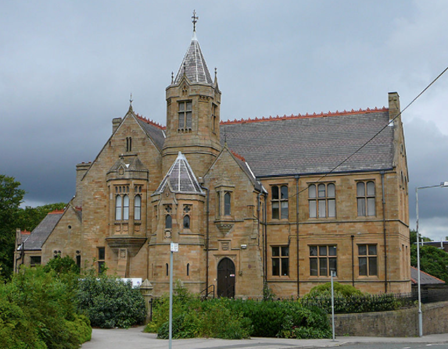 After moving to Didsbury with his parents he spent the years leading up to the outbreak of war as an apprentice at the Calico Printer’s Association in Manchester.

William enlisted as a private into the Duke of Lancaster’s Own Yeomanry in August 1914. Within days of enlistment, on the 14th August, Private Holt was put forward for a commission as a 2nd Lieutenant in the Manchester Brigade Company of the Army Service Corps.

He moved with the 42nd Division to Egypt and stayed there for the next 18 months William Holt then transferred to the Royal Flying Corps. 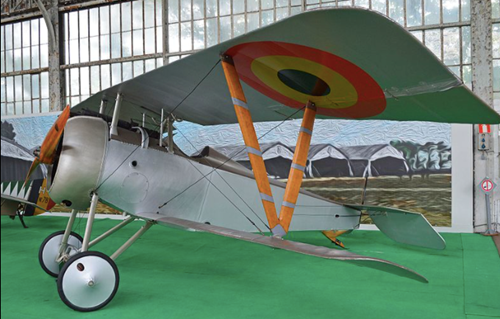 Holt transferred to France in the summer of 1916 and flew as a scout pilot with 29 Squadron Royal Flying Corps. On the evening of 24th June 1917 he left Le Hameau aerodrome on an offensive patrol flying Nieuport 23 (serial number B1607). 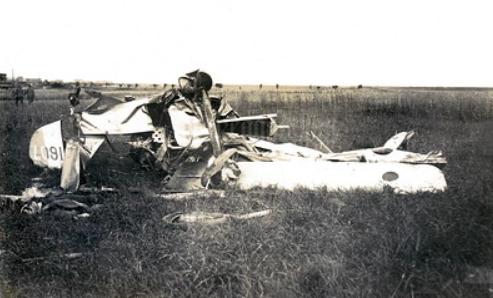