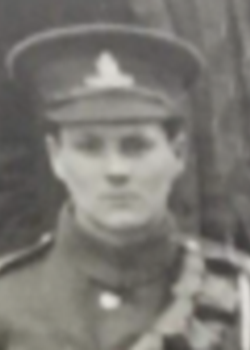 He married May Hircock and they lived in Uppingham, Rutland.

Cecil was born in September 1891 in Market Harborough, Leicestershire his father, Joel was a butcher. After leaving school Cecil joined the business as an assistant. Cecil had two youunger sisters and two younger brothers. 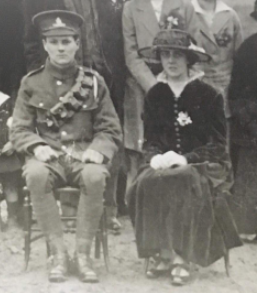 In December 1916 he married 28 year old May Swingler Hircock. 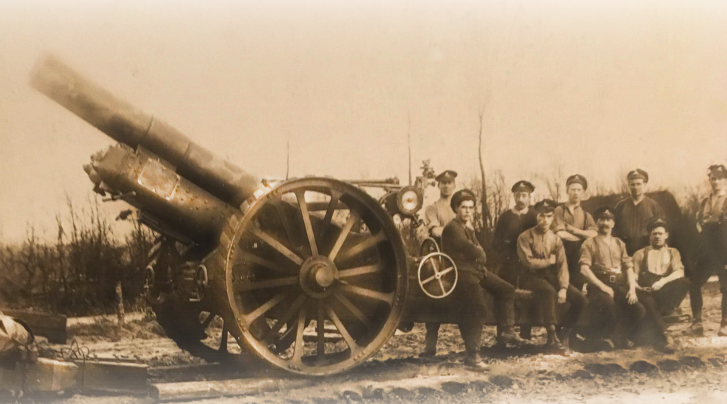 Cecil joined the 152nd Brigade, Royal Field Artillery in November 1918 after the signing of the Armistice. He joined the British Army of the Rhine (BAOR). In the above photograph he is standing on the far right. 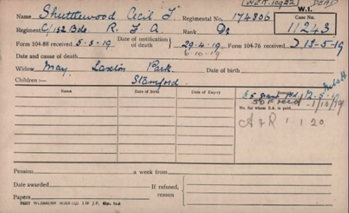