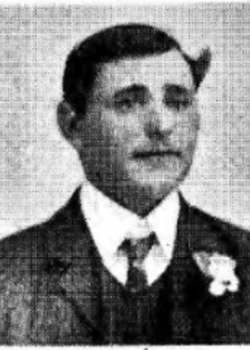 He married Ellen Savage 25 April 1907 and they had four children, William, Henry, Edith and Dora.

He died at the London South-Western Fever Hospital, Stockwell of measles and double pneumonia. His children were in turn ages 5, 4, 2 and 2 months. 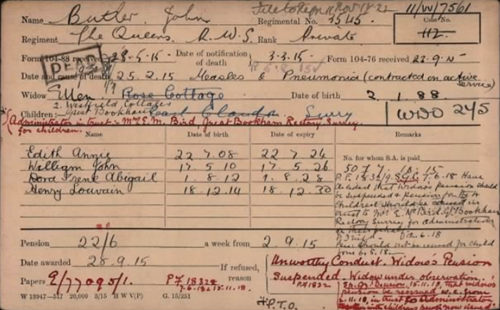 Due to ‘unworthy conduct’ the window’s pension was suspend on 7 June 1916’ and that for the four children ‘administered in trust to Mrs E M Bird of Great Bookham Rectory, Surrey’. The pension should not be paid for child born 6 August 1918. The widow’s pension payable to Abigail Butler was reinstated November 1918 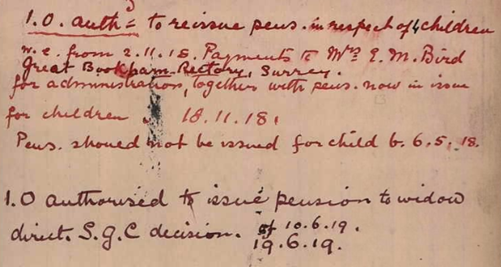