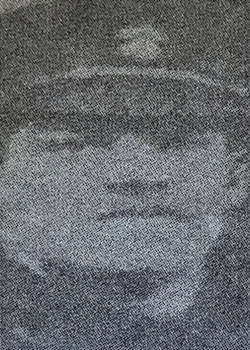 Thomas's father Michael was a coal miner. As the children got older they too found work in the mine, which is where we find Thomas age 15 (below the ground) and his older sister at 18 working 'above the ground'. It is most likely they worked at Pelton Colliery which saw considerable expansion between 1902 and 1910, from 678 employees (520 underground, 158 above) to 1,828 (1,353 below ground, 475 above). 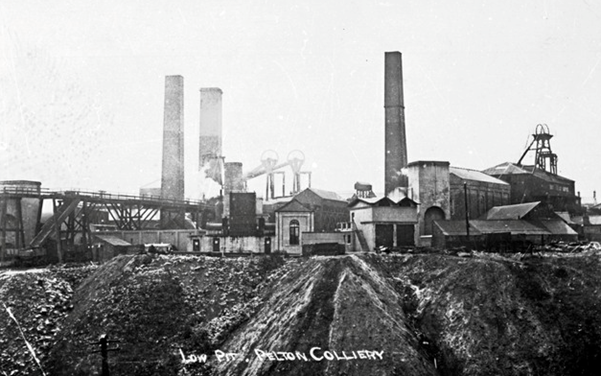 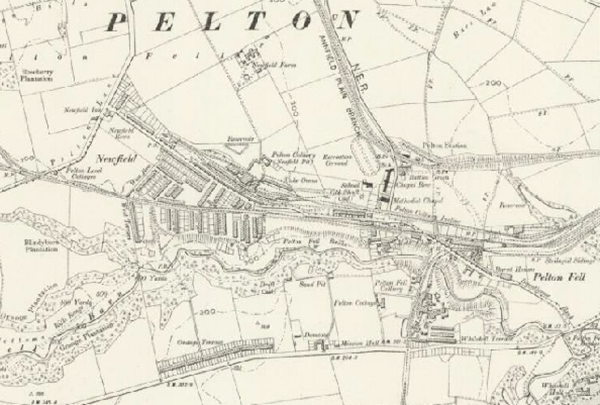 Thomas enlisted in late 1914 in the Northumberland Fusiliers as one of Kitchener's Recruits and by early 1915 was in training with the 16th Battalion at Alnwick Camp. In June 1915 they came under orders of 96th Brigade, 32nd Division. They were sent to France via Boulogne later that year, with Thomas arriving on 9 September 1915. In early 1916 the 16th were on fatigue work repairing roads before undertaking 'special training' such as wiring and gas helmet training. Some went into the trenches on the 17th February, while others continued work repairing defensive positions with the 17th at Millencourt. The conditions were bad enough for the men to be issued with gum boots. At the beginning of March (2nd) the 16th went into F2 sector near Chorley Wood before moving to billets at Bouzincourt on the 9th then on to defences at Authuille on the 17th. The rest of March was spent on wiring operations and evening patrols. At the beginning of April the battalion marched to Pierregot for a period of rest, including a cross-country running competition, while some men receiving home leave. Towards the end of April (23rd) the battalion was moved closer to the line at Senlis, relieving the 2nd Bn Royal Inniskillings on the 28th. By the 30th May the battalion were at Aveluy Woods and things were hotting up. The 16th repeatedly found themselves working with the Engineers from the 17th - coal miners were recognised for the ability at digging, whether gun pits or trenches, or mending roads. By the end of June the 16th were at Warloy-Baillon and on the 17th at Knights Redoubt. On the evening of 30 June the 16th went in to relieve the 2nd Bn Royal Inniskillings something that was completed by 2:30am in the morning.

At 7:30am on 1st July 16th went over the top. The battalion suffered 373 casualties with 145 men killed and 228 wounded - many eventually succumbing to their wounds weeks, months and even years later. 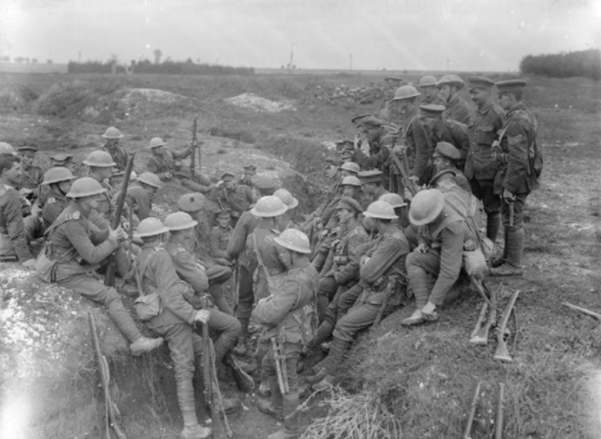 Two weeks later, on the 14th, the 16th were on the attack again, this time at Ovillers. It is likely that Thomas took part in the Church Parade that was organised for Sunday 6 August in the Grand Place Bethune. Then on 21 August, rest over, the 16th headed into the trenches at Cambrin, returning to the Somme in October.

In an attack on 19 November 5 officers and 120 other ranks of the 16th Highland Light Infantry were cut off in Frankfurt Trench. A relief was undertaken by the 16th on 23 November. They were relieved on the 24th. Thomas was 'presumed dead' and the date given as the 25th rather than the 23rd of November. By the 25th the 16th had moved to Amplier then onwards to Bonneville. 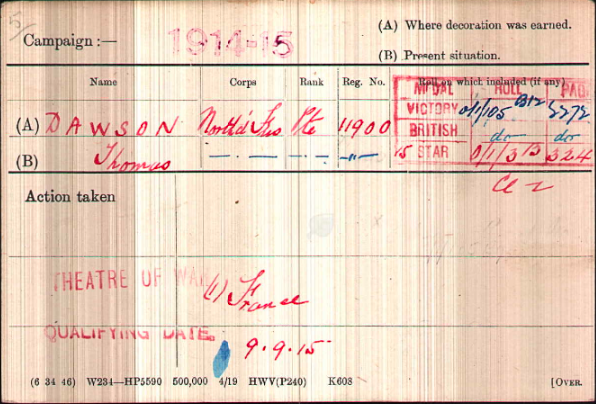 Thomas is buried in New Munich Trench British Cemetery, Beaumont-Hamel and he is remembered on the Pelton Fell Battle Green Cenotaph, Pelton Fell 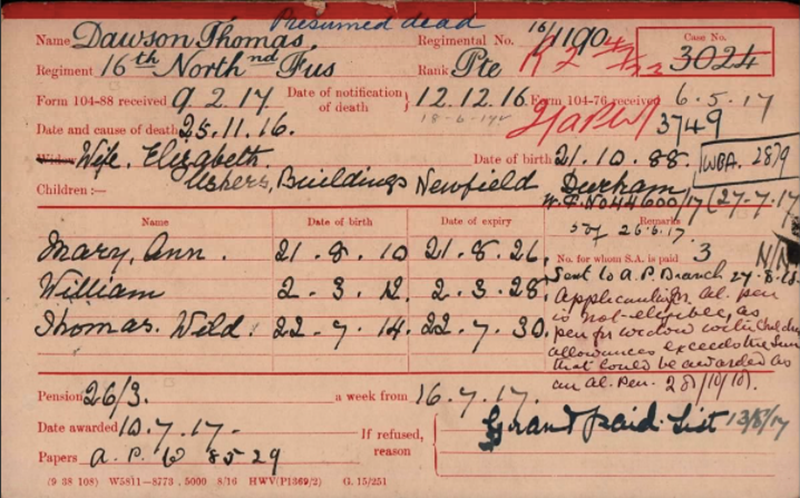 At the time of his death, according to his Pension Card, Thomas and Elizabeth had three children, Mary Ann (age 6), named after Thomas's mother, William (age 4) and Thomas (age 2) and were living at Albert Buildings, Newfield, Durham. From the Pension Card archive we also learn that Thomas's older brother Robert, 37 when he enlisted, was killed on 1st July and left a family of 8 children.