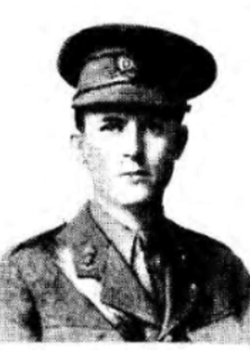 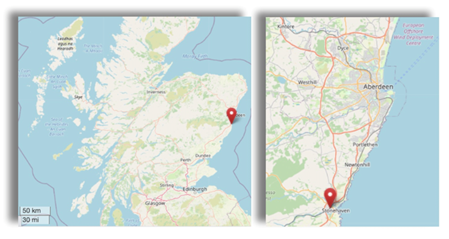 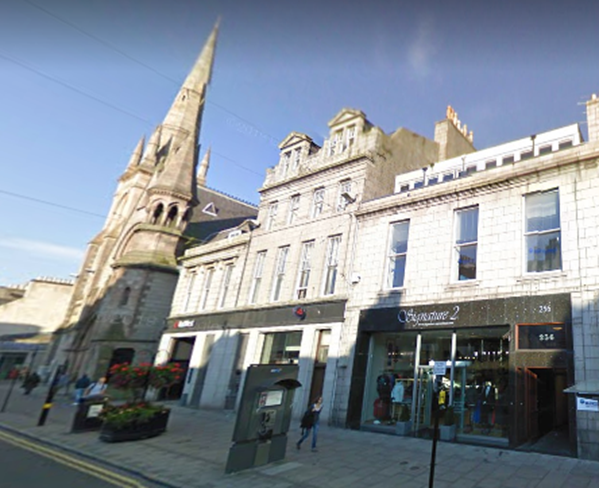 After being attached for a year to a Regular Battery of Field Artillery, he gained a commision in the Royal Garrison Artillery at the Military Competitive Examination, April 1914 and was gazetted to the 118th Heavy Bomber Battery RGA 10 June following.

He left for France early in November 1914 and died in the Allied Force Base Hospital, Boulogne 27 December 1914 of wounds received at Fauquisart, near Laventie, on the 6th December, while making a sketch of the enemy’s position for his battery from an advanced observations post in a ruined church tower. 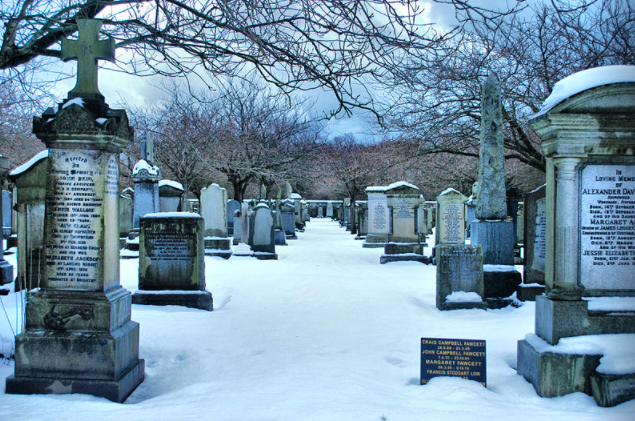 He is buried in Allenvale Cemetery, Aberdeen.